Germany vaccinated against the corona virus. But how far are the authorities with the largest vaccination campaign in the country? The first figures now provide information.

The Robert Koch Institute published figures on vaccination progress on its website for the first time on Monday, which will be updated every working day in the future. The data is collected directly from the vaccination centers and by the mobile vaccination teams and transmitted to the RKI via a secure connection.

According to this, on the first weekend alone since the start of the vaccination campaign against the coronavirus, a total of 18,454 vaccine doses were administered, most of them in North Rhine-Westphalia (5,405), followed by Bavaria (3,389) and Baden-Württemberg (2,084). These are also the three most populous federal states. In Saxony-Anhalt, that had an early start on Saturday, 1,504 doses of the Biontech vaccine were injected.

As expected, the majority of those who have already been vaccinated (10,299) are nursing home residents. In addition, almost 6,000 vaccine doses were administered nationwide to people who, for professional reasons, belong to the first vaccination group – such as nursing staff and doctors.

The RKI publishes the figures broken down according to the indication, i.e. the personal characteristic on the basis of which the vaccination was carried out. According to the Vaccination Ordinance, high-risk patients should first receive the vaccine – in particular senior citizens and people with previous illnesses – as well as certain professional groups such as nursing and rescue workers. Vaccination is voluntary.

However, there is no information available on how many people belong to the individual groups concerned. In this respect, no precise information can yet be given about the actual progress of the multi-stage vaccination campaign – for example, the percentage of nursing home residents who have been vaccinated so far.

Covid-19: taking anticoagulants is not an obstacle to vaccination

Schwyz interrupts vaccination registration due to IT problems

The incidence value of the RKI continues to fall: The current corona numbers in the Neumarkt – Neumarkt, Neumarkt district

Corona vaccination: Registration for all Carinthians starts next week 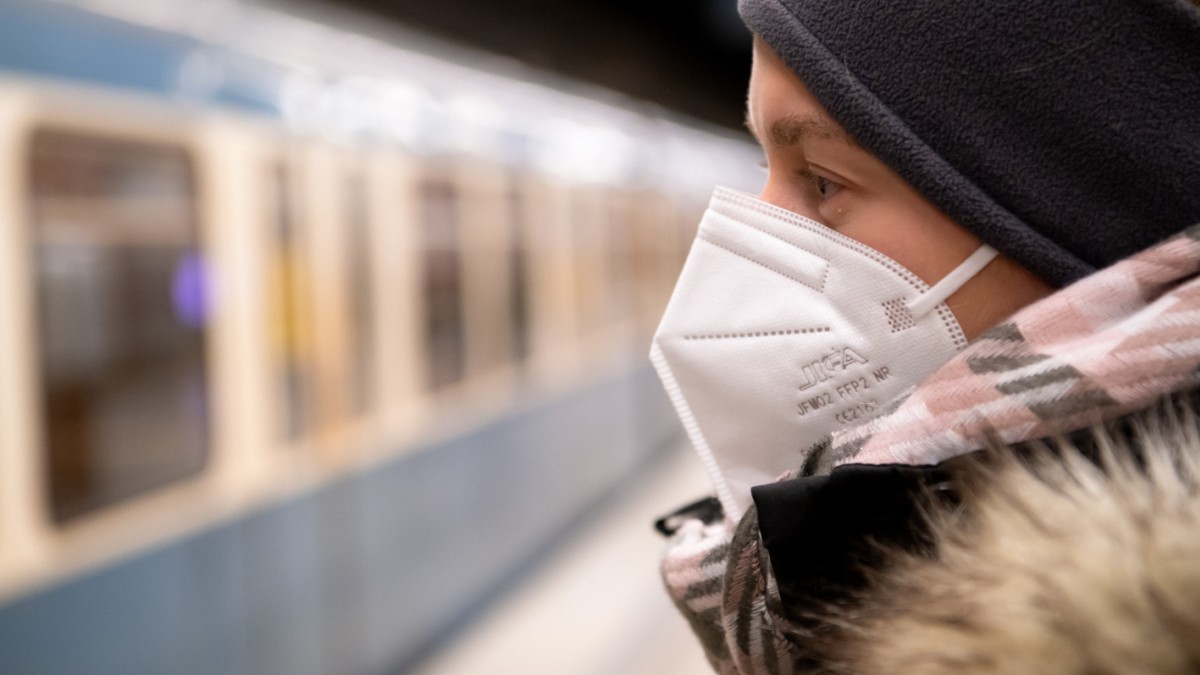 The new corona rules at a glance – politics

These are the new rules until mid-February

19 – Lockdown is extended until February 14th

Borussia Dortmund is subject to Union Berlin: As if the teenagers... 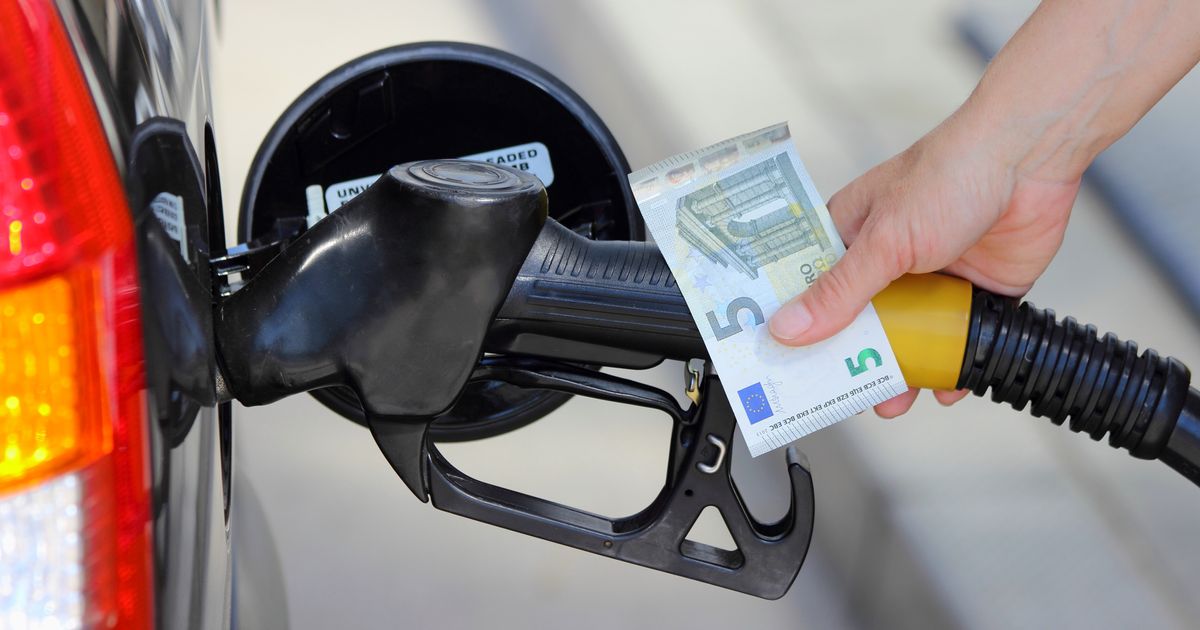 VW boss Diess has mega plans for Wolfsburg – even the...