Frankfurt (dpa) – Striker Bas Dost from Eintracht Frankfurt is about to move to FC Bruges, according to a report in the Dutch newspaper “AD”. The 31-year-old Dutch professional footballer is already in agreement with the Belgian league leaders, the paper wrote. “Bild” had previously reported on the impending transfer. Dost’s contract with the Hessian Bundesliga club runs until June 30, 2022, and is due to sign in Bruges until 2022. Initially, there was no comment from Eintracht. Dost came to the Main from Sporting Lisbon in 2019.

Coronavirus in the region: After “Easter rest” cancellation – Berlin Senate... 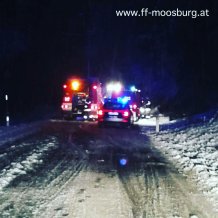 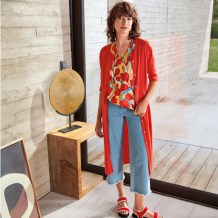 Start-up for car development: Simulator for the office – Ideenwerk BW