Software tool not ready
Will November aid not come until January?

The November aid is intended to help companies through the ordered closure period. However, the requested money will apparently not be paid out in November or December. Because there are problems with the software.
There is apparently a week-long delay in the payment of November aid to companies affected by the Corona crisis. The reason for this is that the software tool for processing applications has not yet been completed, reported the “Bild” newspaper, citing a response from the federal government to a request from the FDP parliamentary group.

The schedule currently agreed with the service provider provides “that the processing of applications can begin in December if possible and payments can be made in January,” according to the newspaper in the response of the federal government.

Marco Buschmann, parliamentary managing director of the FDP parliamentary group, criticized the late payment: “It is an oath of disclosure that not a single application for November aid has been processed in a regular manner. In addition, it remains completely unclear when the federal government can deliver the necessary software. It is not even sure if it comes this year at all. ” The uncertainty of the affected companies is perfect.

Dehoga CEO Ingrid Hartges told the newspaper that frustration and despair reigned in many companies. “Now the down payments must be increased significantly, otherwise bankruptcies are inevitable,” she told the newspaper.

The November aid are grants for companies in the catering industry, for example, that had to close due to official orders. There are payments on account as an advance on later payments without a more detailed examination. So far, self-employed people have received an advance payment of up to 5000 euros; other companies up to 10,000 euros.

Recently there was criticism that the aid is higher than the actual loss of earnings of many companies. There is also a federal-state dispute over a larger state contribution to corona aid.

“At the moment skiing is a minor matter”

Coronavirus – One million Austrians infected with Corona so far

One million Austrians infected with Corona so far – Coronavirus – 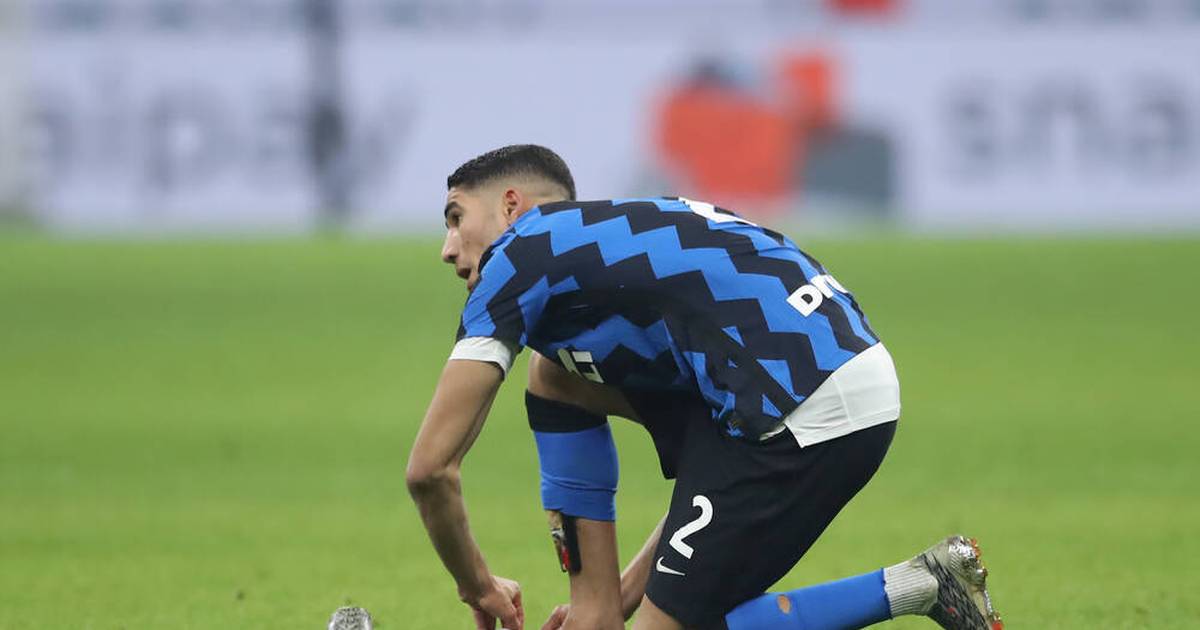 This corona aid will continue to run in 2021 – Coronavirus... 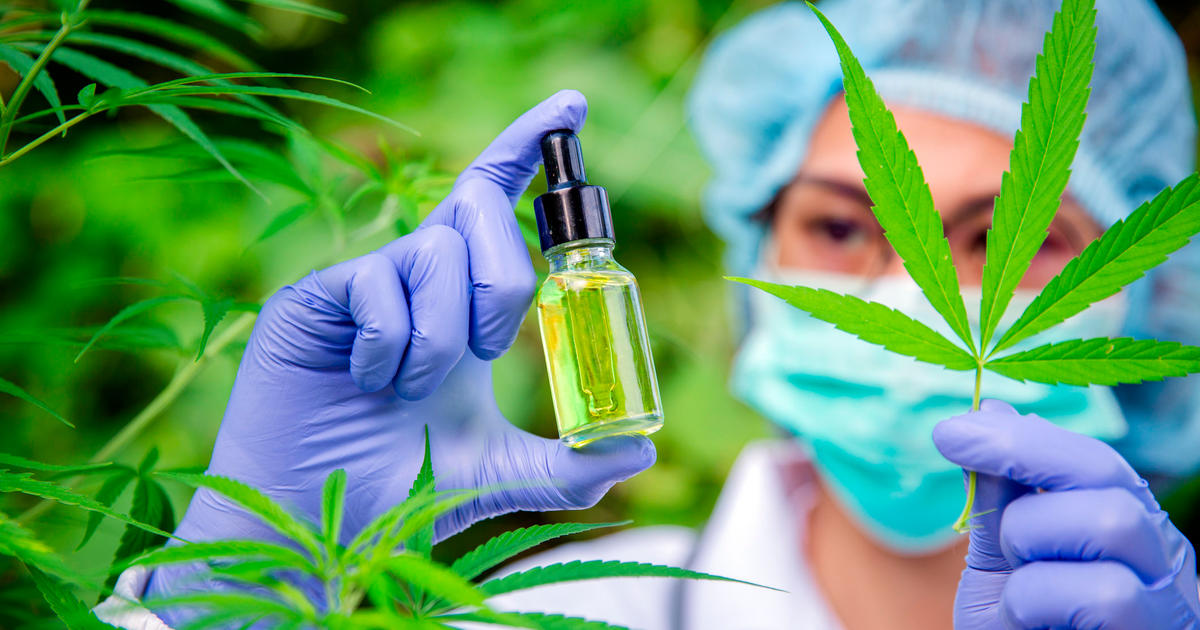