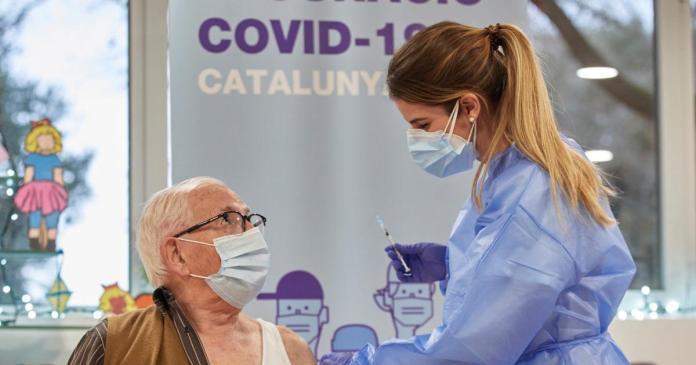 Spanish authorities are planning a register with the names of people who have turned down the offer of vaccination against the novel coronavirus. The register is not publicly available, but will be passed on to other European countries, said the Spanish health minister Salvador Illa in an interview with the television channel La Sexta on Monday.

The authorities would proceed “with the utmost respect for data protection,” assured Illa. He emphasized again that no compulsory vaccination would be introduced in the southern European country.

According to a study published last Monday by the state polling institute Center for Sociological Studies, the proportion of those who refused to vaccinate in Spain has fallen dramatically: 28 percent of those surveyed in December would refuse a vaccination. In the previous month this share was 47 percent. At the same time, the vaccination readiness of the Spaniards rose from almost 37 to more than 40 percent.

As in other European countries, the vaccination campaign against the novel coronavirus began in Spain on Sunday. The Spanish government wants to have 2.5 million people vaccinated by the end of February.

Spain is one of the European countries hardest hit by the pandemic. According to official information, almost 50,000 people have already died from or with the virus; more than 1.8 million infections have been detected nationwide. The first of three Covid test centers is starting up in...

No more talking for 1 year – Zuna with a direct...

The Berlin construction industry is left out

This is what Apple’s next Airpods will look like

“Die Geissens” daughters about their childhood in front of the camera