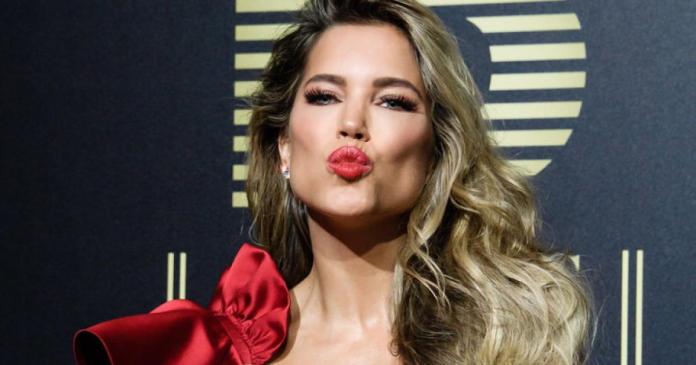 Sylvie Meis has a lot behind her: in 2009, the native Dutch woman contracted breast cancer. After an operation and supportive chemotherapy, it is considered cured. The next stroke of fate for the presenter followed in 2013. It was then that her separation from her then husband, footballer Rafael van der Vaart, became known. Today Meis, who took on her maiden name Meis again after her divorce, is happy with the German artist Niclas Castello, whom she said yes to in Florence this September.

From the private hardships in the past, Sylvie Meis is at least not noticeable visually. At 42, the mother of a son hardly seems to have aged. Meis has now confessed that when it comes to anti-aging, she occasionally helps out with a certain beauty procedure.

In Hamburg, Sylvie Meis was presented as the new face of the “Juvéderm” brand, a company that produces face fillers with hylauronic acid. Across from vip.de Meis also revealed on this occasion that the agent himself can also be injected.

Coronavirus: excess mortality in Berlin and Brandenburg not yet reliably detectable

Jauch perplexed after winning: “Do you have to pay tax on...

Freedom instead of lockdown: ZDF report on Swiss pride

Spar: grocer is looking for 900 apprentices