A 41-year-old man was found in his mother’s neglected apartment. Since he was 12 years old, almost 30 years, he is said to have lived isolated from the outside world. He was discovered when the mother was in the hospital.

In Sweden, a 70-year-old woman is suspected of having isolated her son for decades. The newspaper “Expressen” reported on Monday evening that a relative found the 41-year-old man in the completely neglected apartment in Stockholm. He is said to have been cut off from the outside world since he was 12 years old.

The police did not want to comment on details of the case, but confirmed to the dpa news agency on Tuesday that the woman had been arrested.

They are being investigated for deprivation of liberty and serious bodily harm. The woman denies the allegations.

The relative told “Expressen” that she had long suspected that the woman had locked her son. When she heard that the 70-year-old was in the hospital, she went to the apartment on Sunday evening: “It was like in a horror movie,” she told the newspaper.

The apartment was dark and completely littered. The man was sitting on the floor in a corner. He could hardly speak. Despite his age, he has few teeth and wounds on his legs. She called an ambulance, the doctors in the hospital finally alerted the police.

Prosecutors said the man was still in the hospital. She didn’t want to comment on the nature of the injuries.

Police assume misfortune: Five dead in a fire in a Norwegian hut

Corona: The situation in Brazil and the USA is sometimes completely out of control

Costs for mandatory FFP2 masks when shopping are still open

Microsoft also wants to build its own computer chips – Intel...

“Cyberpunk 2077” release date: when will the hyped game appear?

Mysterious illness broke out – 300 people in the hospital 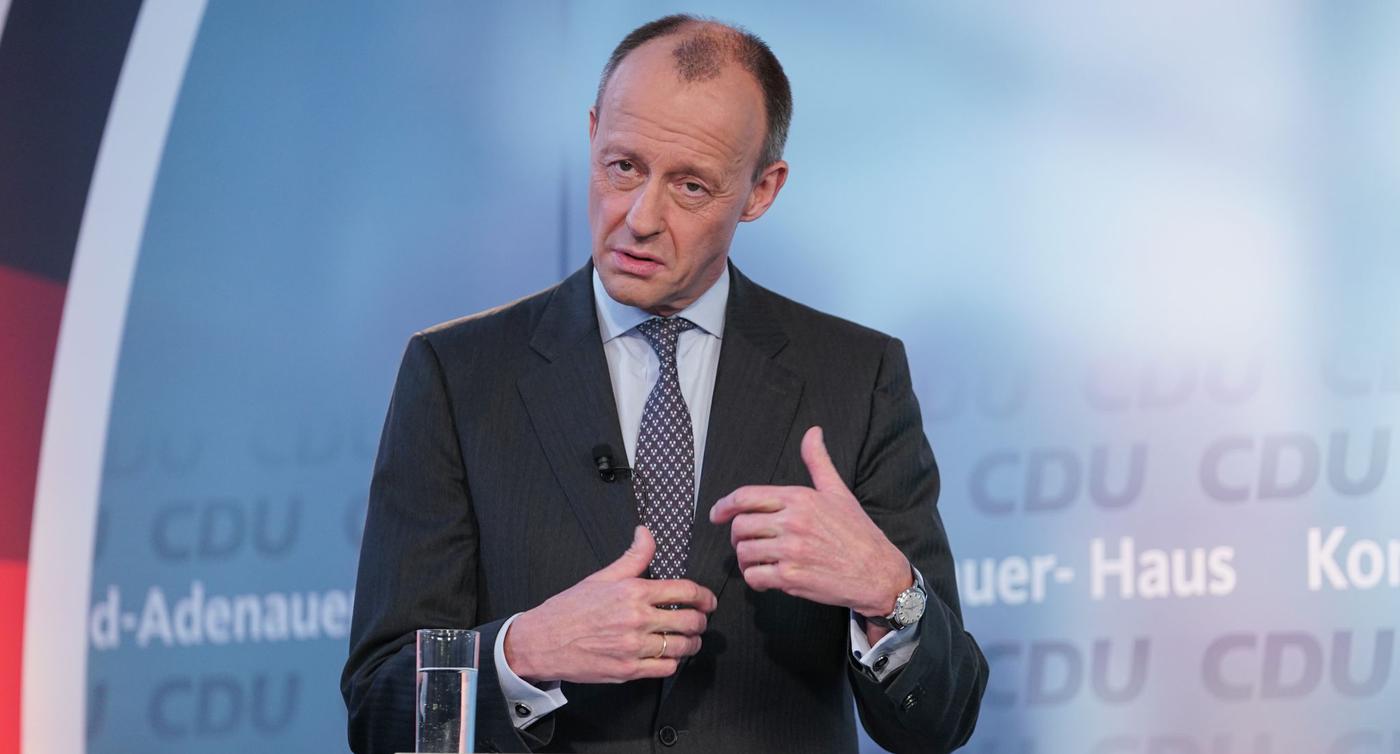 Reopen schools as soon as possible