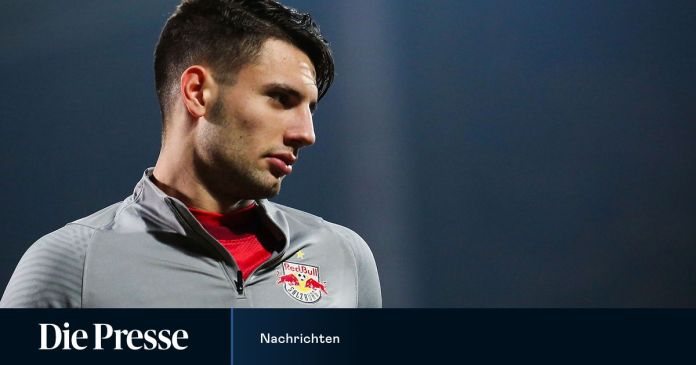 Dominik Szoboszlai, 20, is likely to leave Salzburg in winter, only the last details have to be clarified.

Dominik Szoboszlai’s move from Salzburg to RB Leipzig is said to be almost perfect. According to a report by the TV broadcaster Sky on Friday, only the last details should be clarified with the midfielder, the transfer should be officially announced before Christmas. The 20-year-old Hungarian international could switch to Leipzig for 25 million euros thanks to an exit clause.

Szoboszlai is said to have decided on the transfer in January after Salzburg’s end in the Champions League. With Leipzig he would be in the second round of the premier class. According to Sky information, Salzburg’s sports director Christoph Freund was already in Leipzig this week to negotiate the change.

According to reports, various major European clubs are interested in Szoboszlai. The Hungarian has a contract in Salzburg until 2022. So far, 17 professionals have moved directly from Salzburg to Leipzig.

Navalny case – EU criticizes Russian sanctions against Germany and other...

“I’m sick”: This is how Sarah Knappik hid the pregnancy