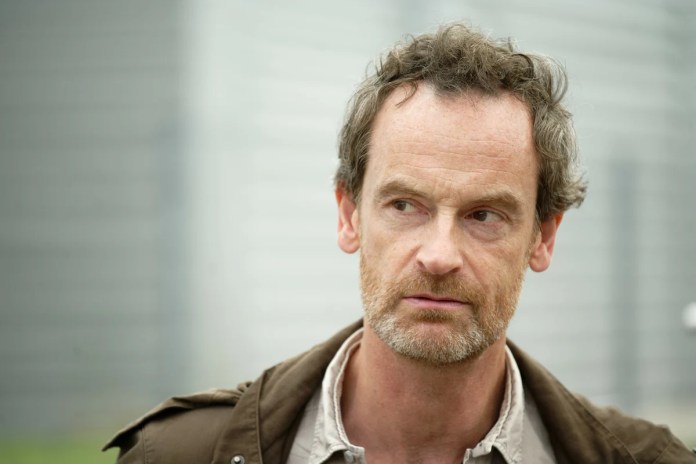 Actor Jörg Hartmann has distanced himself from his extreme role of the “crime scene” investigator Faber and does not want to be confused with it.

Dortmund – “crime scene“Actor Jörg Hartmann is sometimes afraid of being confused too much with his role of the eccentric Dortmund TV commissioner Peter Faber.

“This figure is so extreme. I’ve even heard my colleagues from the film ask, ‘Tell me, can you work with Hartmann at all? Is he like Faber?” “Said the 51-year-old to the German press agency .

Sometimes he is worried that he will not be able to get out of the role, says Hartmann. “But what should you do, that is probably the lot of those characters who are extreme and thus memorize themselves,” he said.

As long as this fear does not get stronger than before, he wants to continue to embody the investigator in the popular ARD crime series, he emphasized. “I only think about quitting when at some point I get the feeling that everything has been told.”

The second part of the double episode for the 50th anniversary of the crime series will run on Sunday.

Hartmann can be seen as Chief Inspector Faber alongside his colleagues from Munich. You are investigating a dramatic case involving the Calabrian mafia.

Corona: Biontech package insert for vaccine in Germany – What does...

Corona numbers quite stable – the risk could still increase –...

Berlin GEW requires Abitur, if necessary, even without exams