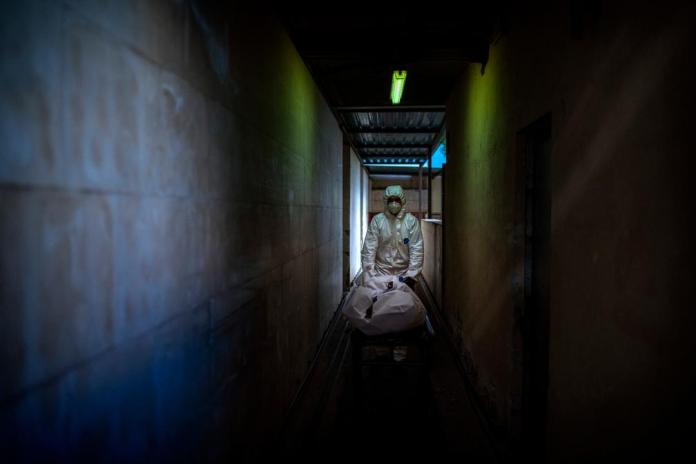 It is also the high death toll that is forcing politicians to act again. A “hard lockdown” is intended to prevent all seriously ill patients from being treated in intensive care units. In Germany, someone is already dying of Covid-19 every four minutes, said Bavarian Prime Minister Markus Söder at a press conference last Sunday. Söder bases his statement on the data from the Robert Koch Institute. All corona numbers from the German health authorities or state authorities are bundled there and published daily.

However, the following should be noted with regard to the RKI’s corona death rates: People who have died “in relation to Covid-19”, i.e. with or from the corona virus, are also included. There is also §6 of the Infection Protection Act. In response to a # fact fox request, a spokeswoman for the RKI explains that it is difficult to determine in practice to what extent a SARS-CoV-2 infection has directly led to death in people with previous illnesses. How deadly Corona really is can therefore not be fully proven with the RKI figures.

True cause of death from clinical autopsies

In an interview with BR24 for a new “Possoch clarifies” Prof. Dr. Gustavo Baretton, chairman of the German Society for Pathology, that with the help of a clinical autopsy you can now reliably find out whether a patient with Covid-19 has died as a basic disease. The combination of a positive corona test and characteristic findings, such as changes in the lungs or in the small blood vessels, is informative.

“Of course you can now have a patient who has a severely advanced cancer disease and who is then still Corona-positive at the end. In such cases, however, we do not find such characteristic changes.” Prof. Dr. Baretton, Dresden University Hospital

No clear regulation by the federal government

But as of today, an autopsy in Germany is not possible for every corona deceased due to the consent regulation. This requires the consent of the relatives. The federal government has not yet decided whether every death with suspected corona has to be autopsied

“There are definitely opinions in the German Medical Association that something like this should be strived for, but so far this has not been implemented politically.” Prof. Dr. Baretton, Dresden University Hospital

The city of Hamburg makes an exception here. Since the beginning of the pandemic, the health authorities there have ordered an autopsy for every suspicion of Covid-19, and initially even against the recommendation of the RKI. That is why the Hanseatic city’s Corona statistics only list people who have died of Corona.

The Bavarian State Office for Health and Food Safety (LGL), on the other hand, includes “with” and “on” Covid-19 deceased in the statistics. However, the LGL points out that information on the cause of death is available in around 97% percent of corona cases in Bavaria. It turns out that 88 percent of Covid-19 and 12 percent of another cause of death died.

This clear relationship is also confirmed by scientific studies by three German pathology associations at the end of September 2020. A total of 154 corona-positive people with an average age of 70 years were autopsied. The result: Covid-19 was found to be the sole cause of death in 82 percent of autopsied people. According to the pathologists, comorbidities played a subordinate role.

Whether you died of or with Corona, the Covid 19 death rate is increasing in Germany. But does that also affect the total death toll in Germany? In the end, is there a higher excess mortality than in recent years?

For this purpose, the Federal Statistical Office has compared the previous corona death figures with the total death figures in Germany up to November 8, 2020. The recently published results show that the number of deaths rose significantly in the spring compared to previous years. In April alone the value was 10 percent higher. And a renewed increase can also be seen from the second half of October. Last in calendar week 45 by 5 percent.

In Berlin, fewer customers are allowed into shops at the same... 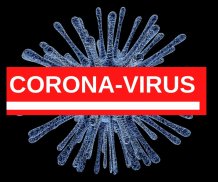