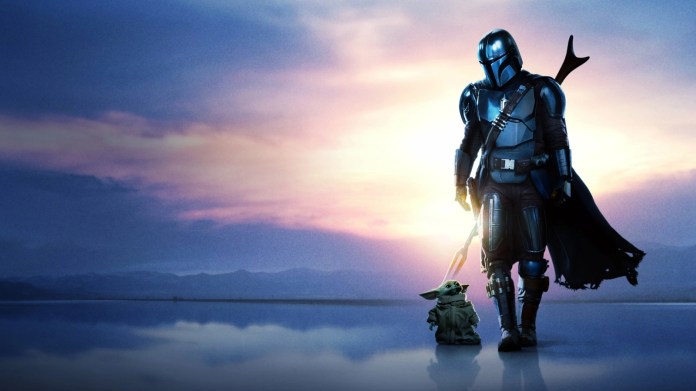 “The Mandalorian” season 3 will be released in 2021, but fans can expect a completely new story. Netzwelt has the first information about the plot and the cast.

Even before the finale of “The Mandalorian” season 2, fans could rest assured. After all, Disney + had already confirmed a season 3 ahead of schedule, so no one had to worry about the end of the Mando and Grogu story – right? Netzwelt tells you why the 3rd season will surprise us all.

The Mandalorian: when does season 3 start?

There is no exact date yet, but Disney + has already revealed that the third season of “The Mandalorian” should be released in time for Christmas 2021. This means that the upcoming season is much later than season 1 and 2, which were released in autumn.

It remains to be seen whether the Christmas date means that the season starts around Christmas time or actually on December 25, 2021. If Disney + wants to continue to stick to a release on Friday, December 24th would be an option. If there are again 8 new episodes, the finale of season 3 would be seen on February 11, 2022.

Back in the summer of 2020, showrunner Jon Favreau announced that the production of season 3 was going exactly on schedule. At this point, the new season was still in development, so scripts were written and concept drawings were made, which we will probably enjoy in the end credits of the season 3 episodes at the end of 2021.

The secrecy on the set ensures that not even the start of shooting is publicly announced. Actually, shooting was expected to start in late 2020 or early 2021, but now it could be that season 3 has long been shot.

According to earlier reports from the online magazine Deadline, rumors were circulating of a Boba Fett spin-off that was delaying the shooting of season 3. Now it seems clear that this spin-off is season 3. Thus the production would have ended secretly and without leaks.

The fact that we still have to wait a whole year for the sequel is less due to the production and more to the release plans of Disney +.

The second season of “The Mandalorian” managed wonderfully to surprise all viewers in the finale. The rescue of Grogu was to be expected and even the appearance of Luke Skywalker was already guessed by some fans, but it was the end of the story and the post-credits scene that pulled the rug out from under us all.

So the story of Mando and Grogu seems to have ended in one fell swoop. After the end credits, a short scene heralds “The Book of Boba Fett,” a sequel that focuses on Boba. This could be assumed to be an easy spin-off, but the finality of the final scene and the fact that season 3 and “The Book of Boba Fett” were both announced for Christmas 2021 suggest that it is Boba’s series is season 3.

It is completely open which realms Boba will take in his series. It seems certain that Fennec Shand will accompany him, after all, she was seen together with Boba in Jabba’s palace, which now serves as Boba’s new fortress.

A return of Mando or Grogu is still very likely, after all, Grogu is in great danger with Luke and Mando’s story is not yet over. He’s been carrying the dark sword since the finale and has yet to find a way to hand it over to Bo-Katan.

Since the remaining supporters of the empire were in the process of building the First Order in “The Mandalorian”, this theme could also be continued in “The Book of Boba Fett”. Maybe Boba will meet Supreme Leader Snoke, who many fans believe was made of Grogus’s blood.

The Mandalorian: Who’s in Season 3?

Temuera Morrison’s return as Boba Fett is certain, as is Ming-Na Wen’s reappearance as Fennec Shand. The rest of the cast is difficult to predict, although a return of Pedro Pascal as Mando would of course be desirable.

Which actress took on the role of Maid Sabé? 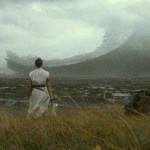 Since Rosario Dawson will get her own series as Ahsoka Tano on Disney +, it is not clear whether we will see her again in “The Mandalorian” season 3. A crossover between the two series is certainly possible, as is another appearance by Bo-Katan. Hopefully we will have more information about the cast in the coming months.

This page was created with data from Amazon, Netflix, MagentaTV, Sky Online, iTunes, The Movie Database, Fanart.tv, Warner Home Entertainment, Sony Home Entertainment or the respective production studios and / or publishers. If you have any errors or problems, please use the contact form.

U-Bahn in Berlin: U7 should go to BER airport and Heerstrasse

Queen only shows one picture at Christmas address

Footballer of the Year: This is how the Tipico Bundesliga coaches...