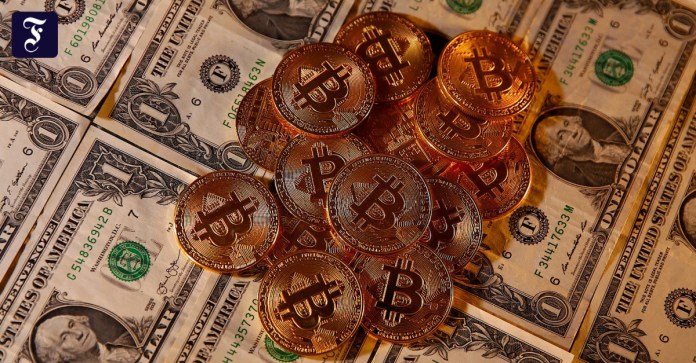 Dhe European Central Bank (ECB) and all major central banks in the world are currently investigating digital money. On Thursday, the “Bank of the Central Banks”, the Bank for International Settlements (BIS) from Basel, spoke up. She reported on the first successful attempt to use digital central bank money to process securities transactions between banks. At the conference call, former ECB director Benoît Cœuré, who heads the BIS innovation center responsible for this, spoke of a breakthrough. He added, however, that it was just an attempt at interbank transactions and that digital money was not an issue for consumers.

Together with the Swiss National Bank (SNB) and the Six Swiss Exchange, the BIS, which manages foreign exchange reserves for the central banks and serves as a monetary policy think tank, examined the effects of digital central bank money on the processing of securities trading. On the one hand, digital central bank money in the form of an encrypted security, a so-called token, was used for this. On the other hand, an existing payment system was linked to a decentralized account book (DLT) based on blockchain technology.

According to the BIZ, the tests in an environment that come close to reality have shown that they can be implemented. According to the BIS and the Swiss National Bank, digital central bank money in trading and the settlement of securities is technically and legally feasible. However, both institutions pointed out that there were still outstanding regulatory issues regarding the use of these technologies. “The security and reliability of the Swiss financial infrastructure must be preserved,” emphasized Andréa M. Maechler from the SNB’s Governing Board.

The ECB does not want to compete with the banks with its plans for the digital euro. In addition to credit institutions, private payment service providers could also be affected by the introduction of digital central bank money. The BIS, SNB as well as the ECB and other central banks are reacting with their plans for digital central bank money to private providers who are introducing digital assets. This includes Bitcoin, but also Facebook’s Libra project.

In the meantime, the Libra had to be slimmed down so significantly that it was renamed “Diem”. All over the world, Facebook had to grapple with the concerns of the central banks and regulators who feared their state money monopoly.

The comeback is delayed: Roger Federer cancels for the Australian Open 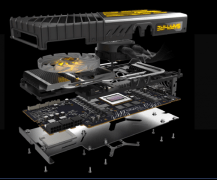 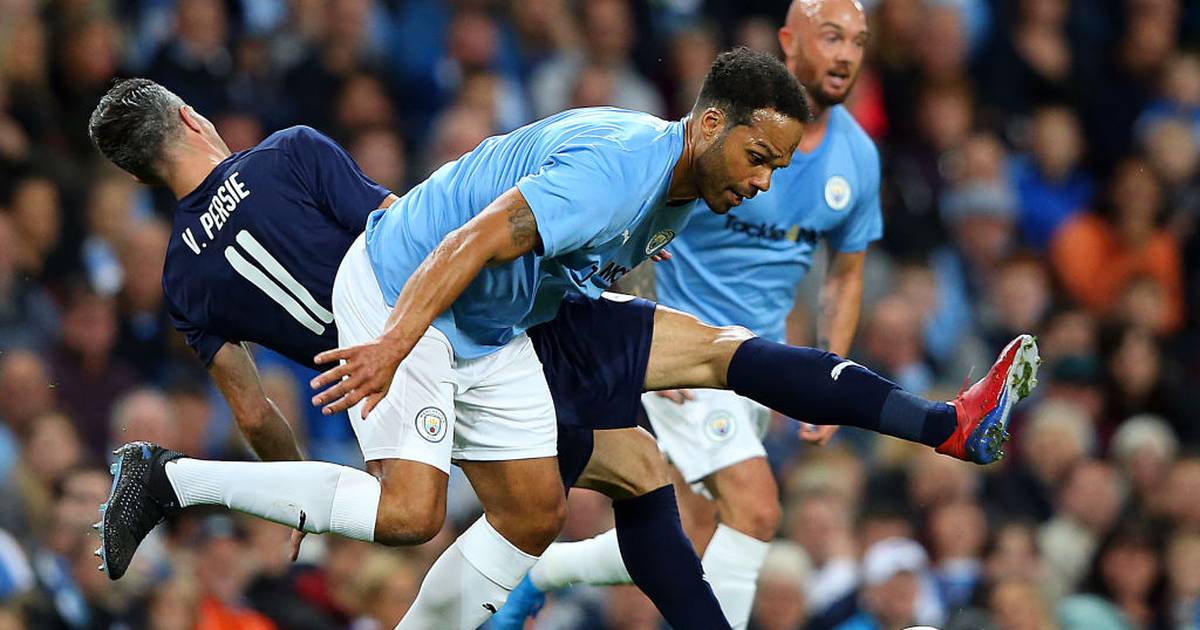 WAC in Budapest? This is also due to a veto...