The SwissCovid app could now run on the iPhone 6 and other older iPhone models. The owners must download the latest available system update for this. Apple released iOS 12.5 on Monday evening. The update also closes various security gaps and is recommended to all users of older iPhones.

With the system update, SwissCovid would run – at least in theory – on the iPhones 5S, SE, 6 and 6 Plus. However, the SwissCovid app is not yet available in a new iOS version (for the older iPhone models); an update by the developers is still required.

The latest operating system, iOS 14, can be installed on the iPhone 6S (2015) and newer iPhone models. SwissCovid has been running on these devices for a long time.

Not everyone is satisfied with the way in which the SwissCovid app is used. Researchers at ETH, for example, are calling on governments to adaptively use contact tracing apps. The population should be more closely involved. You can read more about this here.

Gabriel complains about Corona policy: “People only locked away when the...

Pedestrians (46) in Bad Schallerbach rolled over by a parked car...

Shock for Helene Fischer: will she be done with it? 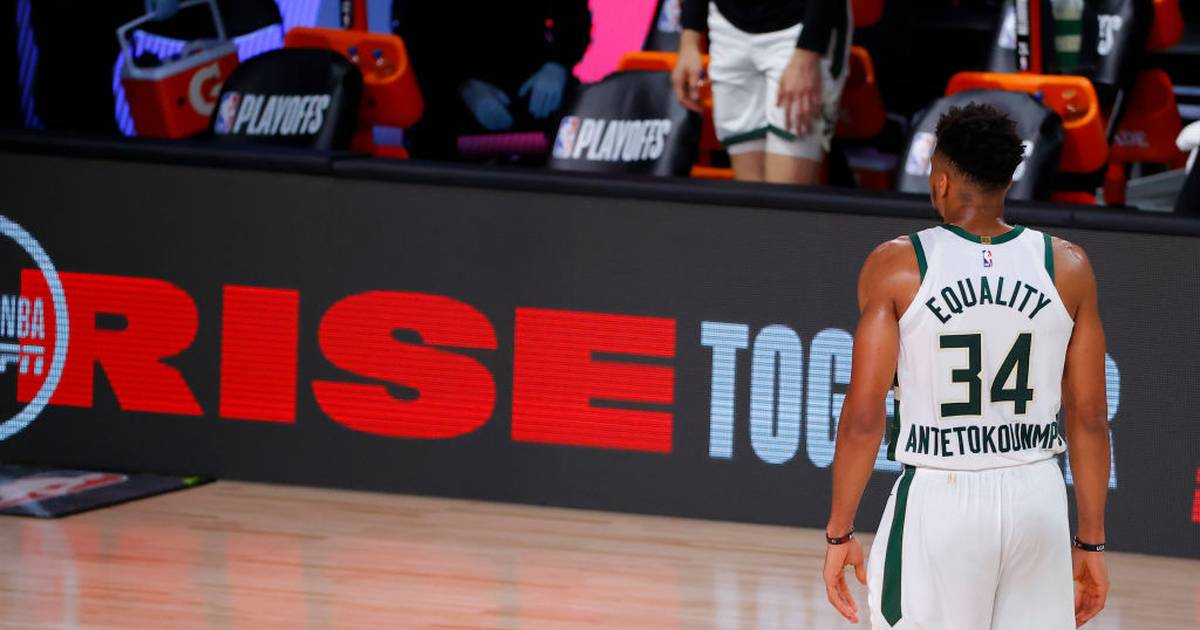 In Germany, the employment boom ends after fourteen years – and...