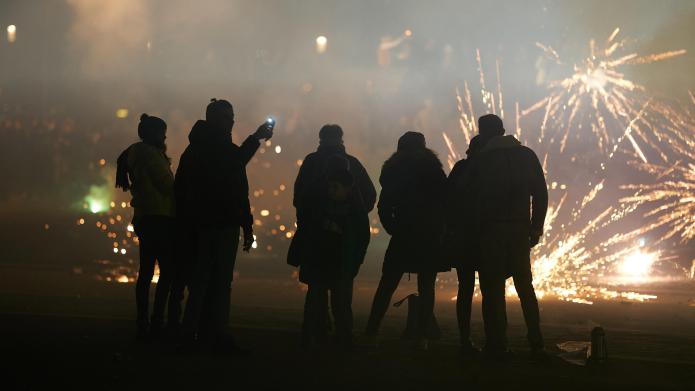 Can I get fireworks abroad?

In the latest Corona decision, which Chancellor Angela Merkel and the Prime Minister announced on Sunday, it is actually very clearly regulated: The sale of fireworks and pyrotechnics is prohibited in Germany this year. But what if you get the firecrackers abroad or have some from last year in the basement? Are you liable to prosecution if you ignite the fire on New Year’s Eve anyway? And what is the threat if you don’t follow the rules? We spoke to the lawyer Nicole Mutschke, who took a closer look at the legal situation in Germany.

+++ All current information about the corona virus can be found in our live ticker on RTL.de +++

“In fact, it is not very clear what is forbidden and what is not,” explains the lawyer. Because even if Merkel and the country leaders have said that the sale of fireworks should be prohibited, this decision is not yet legally binding. Each individual federal state must first specify this in its own Corona regulation before the rule applies. And all 16 countries did that in very different ways, explained the lawyer.

Some countries have expressly only banned the sale of fireworks. Ignition would thus in fact remain permitted. In other federal states, both are prohibited. In Lower Saxony, the ban is particularly strict: the sale, carrying and lighting of fireworks are prohibited. However, the federal state has not stipulated a fine for a violation of the regulation. In North Rhine-Westphalia, according to Mutschke, it is exactly the other way around. There is a fixed fine there but no express prohibition in the Corona regulation. And in Baden-Württemberg only popping is forbidden in public places, but not in private areas.

Igniting in the garden is not permitted everywhere

So whether you are allowed to ignite in your own garden or not depends a bit on the state in which you are located. Mutschke speaks of a “patchwork quilt” of regulations. You can see that the regulation was knitted with a “hot needle”. She assumes that there could be some improvements by New Year’s Eve. In any case, she advises checking the relevant regulation over and over again to see what exactly is prohibited and what is not.

However, the lawyer definitely does not consider driving across the border to Poland to be a good idea to stock up on fireworks. The firecrackers there often lack the CE mark, which is required in Germany. Without them, the firecrackers fall under the Explosives Act and if you get caught with it, you face severe penalties. Even buying illegal fireworks can be punished with a three-year prison sentence – regardless of whether you set them off or not. If you want to bring fireworks across the border, you also have to report this to customs, according to Mutschke.

Drive across the border to go shopping for fireworks? Not a good idea!

In addition, shopping trips to Poland are not easily possible. Even those who have been in the neighboring country for less than 24 hours have to go into quarantine for ten days after entering Germany. Only after five days in isolation can you test yourself free again with a corona test.

But you should also be careful when buying legal fireworks this year. Even those who buy CE-marked fireworks on the black market must expect a fine, depending on the federal state, in the worst case up to 25,000 euros, according to the lawyer. With anything that would fall under fireworks or pyrotechnics, caution is advised this year. 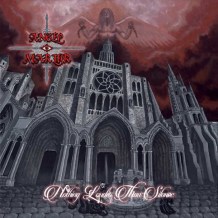 ANGEL MARTYR – Nothing Louder Than Silence