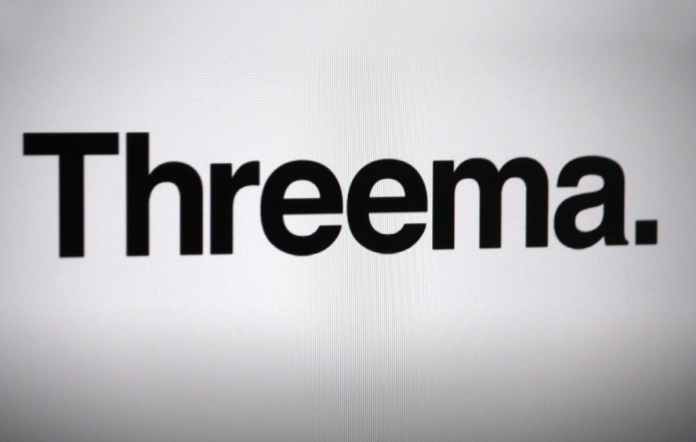 The messenger service has disclosed its complete source code and reduced its app prices by half.

After the service had disclosed its cryptographic procedures to the public for a long time, the next step is now. The entire source code of the apps can now be viewed. It is subject to the third version of the GNU Affero General Public License (AGPLv3). Using reproducible builds, specialists can check at any time whether it matches the source code of the sales apps. Due to Apple’s app store guidelines, this is currently only possible with the Android versions.

The disclosure enables security researchers to search the software for gaps and bugs independently of the operator. This means that Threema’s statements about the apps and their security concept can be checked by autonomous bodies at any time. The messenger service started its own page on which the sources and their documentation are linked. The source codes themselves are on GitHub. In addition, the company refers to its 22-page documentation on the subject of cryptography. Threema had already announced the move in September. The messenger has also been supporting video telephony since August.

To “celebrate” this milestone, the company has cut the prices for the apps by half. The messenger in Apple’s and Google’s app store costs only 1.99 euros until December 28th. In the company’s own web shop, the price for the Android app is currently 1.83 euros. This option is available for Android users who are denied access to Google Play.

More on the topic: Whatsapp alternatives: Messenger from Signal to Threema to Wire can do that

As you can see the Quadrantiden meteor shower illuminate the sky...

Cervical spine surgery brings Ryan Cochran-Siegle to the end of the...

Global Recycling Day: From April 2021, all bottles of the PepsiCo...

North Korea to become a tourist hotspot – does Kim open...