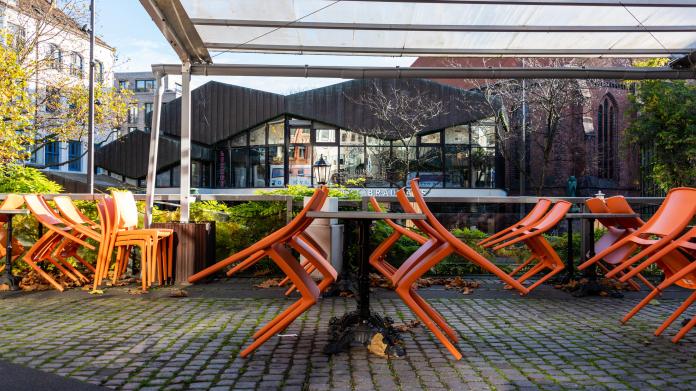 The Prime Ministers and the Federal Chancellor held another video conference. The result: the partial lockdown will be extended until January 10th. Chancellor Angela Merkel and the prime ministers of the federal states decided on this during their deliberations on Wednesday, as the CDU politician announced afterwards. “In principle, the condition remains as it is now,” said Merkel. Markus Söder is even thinking about even tougher measures – more on this in the video.

Politics reacts to the high number of victims

So far, restaurants, leisure and cultural facilities have been closed until December 20th. Contrary to other reports in the afternoon, the regulations are already being extended.

The main reason for the renewed extension is the strikingly high number of corona deaths. The RKI today reported a record number of 487 corona deaths within one day. According to Chancellor Angela Merkel (CDU), Germany is still “very far away” from target values ​​in the corona pandemic.

There is a very high number of fatalities to complain about, said Merkel on Wednesday evening in Berlin after consultations with the heads of government of the federal states. This shows what responsibility the federal and state governments have. A value of 50 new infections per 100,000 inhabitants should be achieved within seven days, affirmed Merkel.

You can find more videos on the subject of coronavirus here

Even more exciting interviews from the world of politics

In the “Frühstart” interview series, we meet exciting people from politics every day. You can watch the video interviews in our video playlist.

Exclusive to Sky in Germany

“The Philharmonic took me into a new dimension”

No medals for Austria’s biathlon relays

Prince William: Like Diana once: At Christmas he secretly showed his...