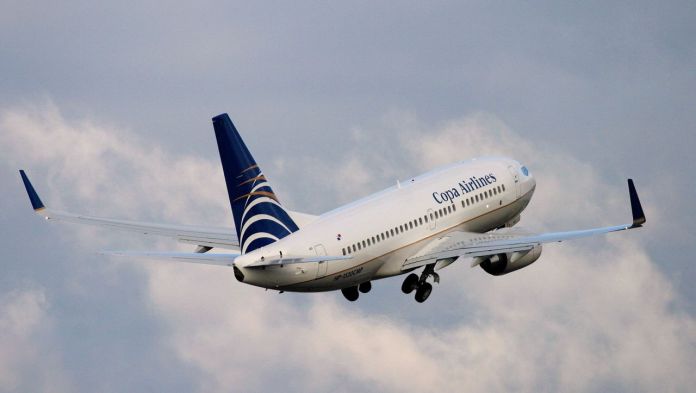 In the dispute between the USA and the EU over illegal subsidies for the aircraft manufacturers Airbus and Boeing, Washington announced additional punitive tariffs on products from Germany and France. On

the office of the US trade representative announced that taxes would now be levied.

In November the EU announced additional levies on certain US products. This was preceded by a decision by the arbitrators of the World Trade Organization, according to which the EU is allowed to impose punitive tariffs on US imports amounting to almost four billion dollars (3.4 billion euros) per year because of unauthorized subsidies for the aircraft manufacturer Boeing.

Dispute has been going on for years

The US government has now accused Brussels of taking unfair decisions when imposing the tariffs, which is why its own measures have to be adjusted. For example, the EU based its decision on punitive tariffs on the trade volume of the 27 EU states excluding Great Britain, which has resulted in higher retaliatory measures against the USA. “The EU must take measures to correct this injustice,” said the trade representative.

The EU hopes that Donald Trump’s successor in the White House, Democrat Joe Biden, will agree to talks about a settlement of the subsidy dispute that has been going on for years.

The expensive belly of the department store Austria

Scriptable available as beta for the Mac