The CEO of the largest mail order pharmacy in Switzerland has to answer for controversial business practices.


The business practices of the Frauenfeld mail-order pharmacy “Zur Rose” have repeatedly occupied the authorities and courts over the past ten years. In 2014 the Thurgau administrative court came to the conclusion that the business model of “Zur Rose” was permissible. The federal court overturned that judgment a year later.

Now the boss of the Thurgau company, Walter Oberhänsli, has had to answer before the district court in Frauenfeld since Tuesday. According to the indictment, the accused “as CEO is responsible for the mail order business model for certain pharmaceuticals”. Obergehsli are accused of violating the Therapeutic Products Act and the Act on Unfair Competition.

Judgment by March at the latest

For the trial at the Frauenfeld District Court, the judges, including the reserve dates, have set up to nine days of hearing. The question of guilt should be clarified by mid-January. The sentence and any further consequences would then be negotiated and decided. The procedure should be completed by March at the latest.

In the years 2011 to 2015, “Zur Rose” is said to have sent drugs to customers on request without having correctly carried out the medical prescription required by the Therapeutic Products Act. According to the indictment, around 143,000 orders totaling over seven million francs are involved.

Patients who ordered medicines had to fill out a health questionnaire. However, because there was no personal contact between patients and doctors, according to the indictment, the legal requirements were insufficiently met. The customer information in the forms was not checked.

“Zur Rose” is also said to have violated the Therapeutic Products Act with the payment of remuneration to doctors. According to the indictment, around 6,400 doctors received a total of over eight million francs in compensation between 2010 and 2014. These were paid when doctors submitted an electronic prescription instead of a handwritten prescription.

The current process also goes back to a criminal complaint from the Swiss Pharmacists’ Association PharmaSuisse. The association and the Swiss Agency for Therapeutic Products, Swissmedic, appear as plaintiffs in addition to the public prosecutor’s office. In addition to questions of criminal law, a compensation claim against the mail-order pharmacy must also be checked.

Cologne saves the victory – somehow: A merciless shock for Schalke 04 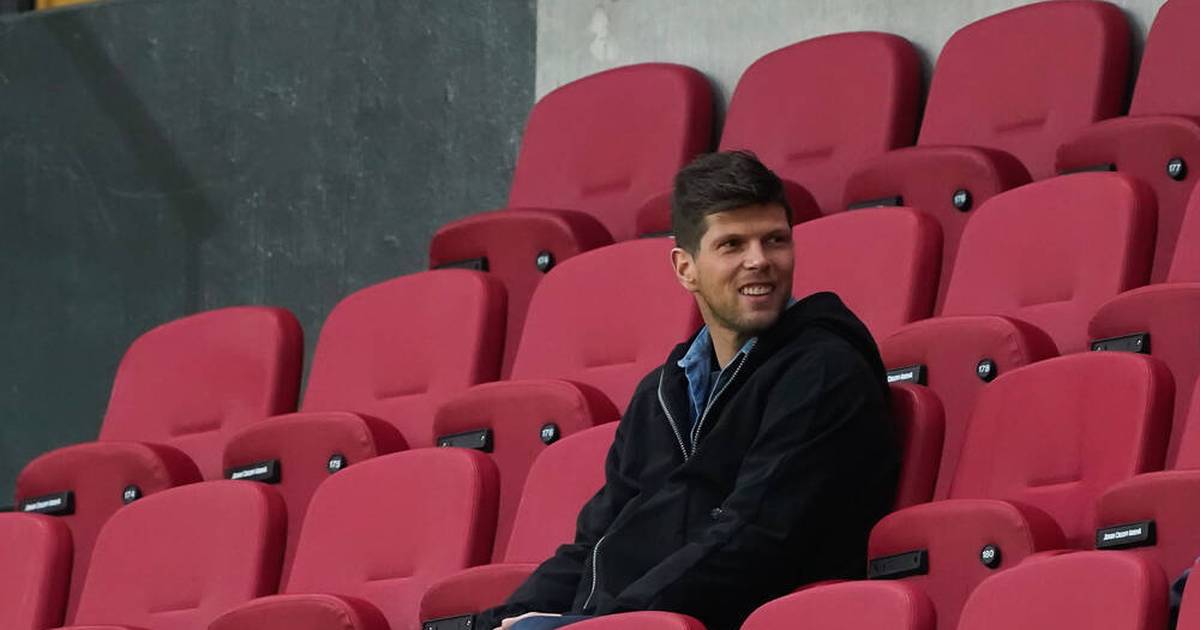 Schools open on January 25th: classes are only half occupied