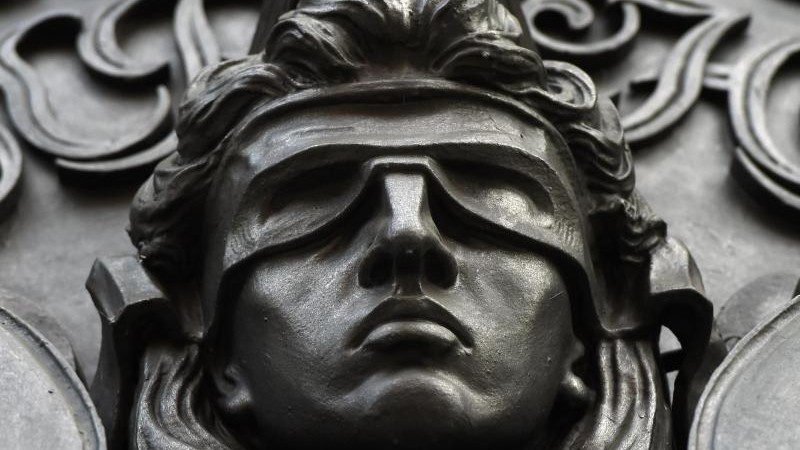 Processes – Frankfurt am Main:Sick son brought to clinic too late: doctor in court

Frankfurt / Main (dpa / lhe) – A doctor stands before the Frankfurt district court because she is said to have brought her seriously ill, almost ten-year-old son to the hospital too late and thus caused significant consequential damage. The trial against the 45-year-old general practitioner started on Wednesday. She is said to have kept the son at home for several days in September 2017, despite complaints. When the child came to the clinic, considerable brain damage was found, which resulted in a hundred percent permanent severe disability. According to the prosecution, these consequences could have been avoided if the hospital had been notified in good time.

In court, the defendant denied the charge of negligent bodily harm. In the course of their testimony, the court, defense counsel and the public prosecutor saw signs of a psychological impairment of the culprit’s responsibility. The district judge ordered a psychiatric assessment – now the proceedings can only be continued afterwards. 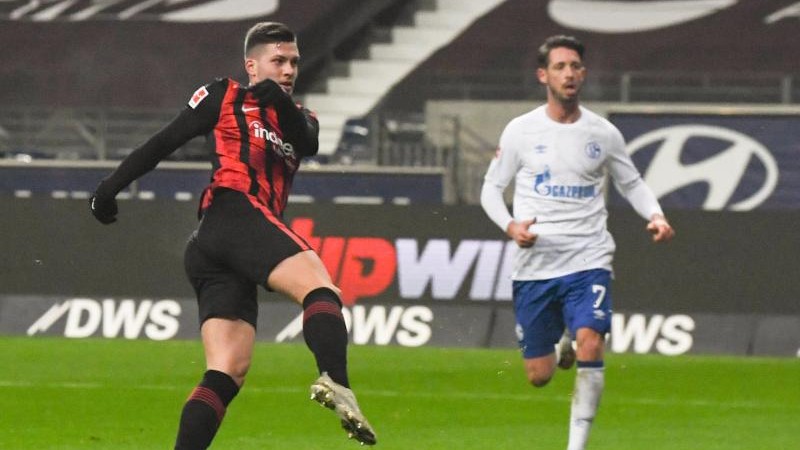 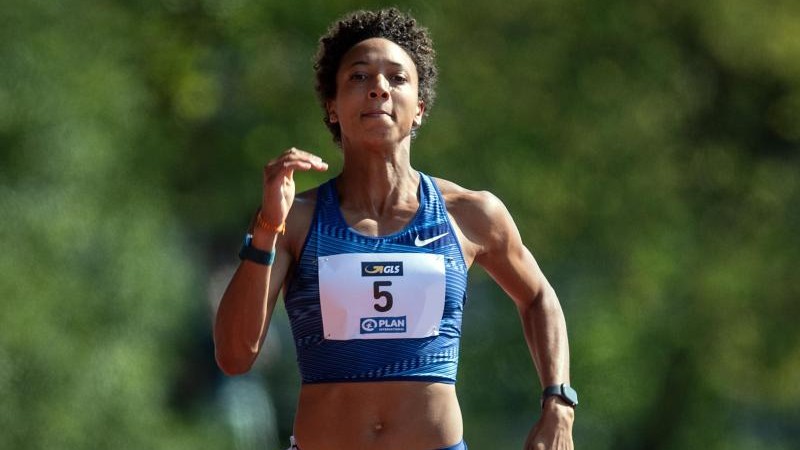 A chair flies through the studio – FAZ – Frankfurter Allgemeine Zeitung

“Will be exciting to see him against Max”

Theater in der Josefstadt with “Parisian Woman” after Lockdown – Culture...

Trier: rampage in the pedestrian zone – the incomprehensible act