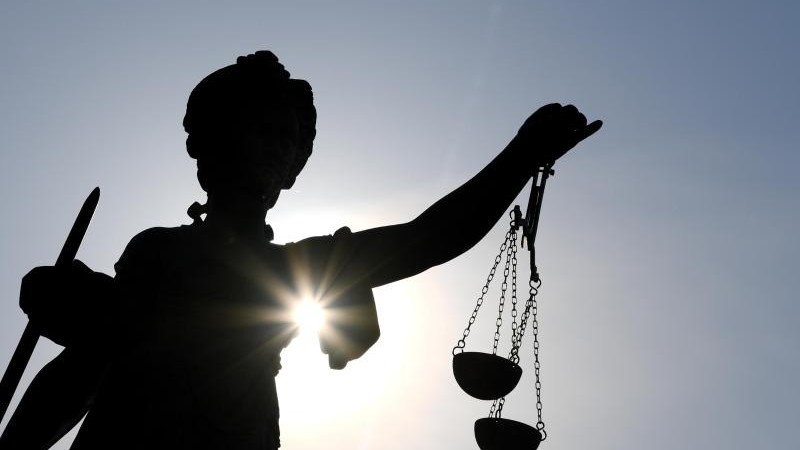 Frankfurt / Main (dpa / lhe) – During a drug control, a man is said to have driven towards a police officer in his car last November in order to kill him. The trial against the 45-year-old begins today, Thursday, in front of the Frankfurt district court. He is charged with attempted murder and drug trafficking. Therefore, three other defendants, 44, 45 and 49 year old, have to answer in court. It is said to have happened during a drug control by the police. The only way the officer could get to safety from the car rapidly approaching him was by jumping to the side. The jury chamber has initially scheduled seven trial days until the end of December.

Frankfurt artist Shah: Who sits in a glass house 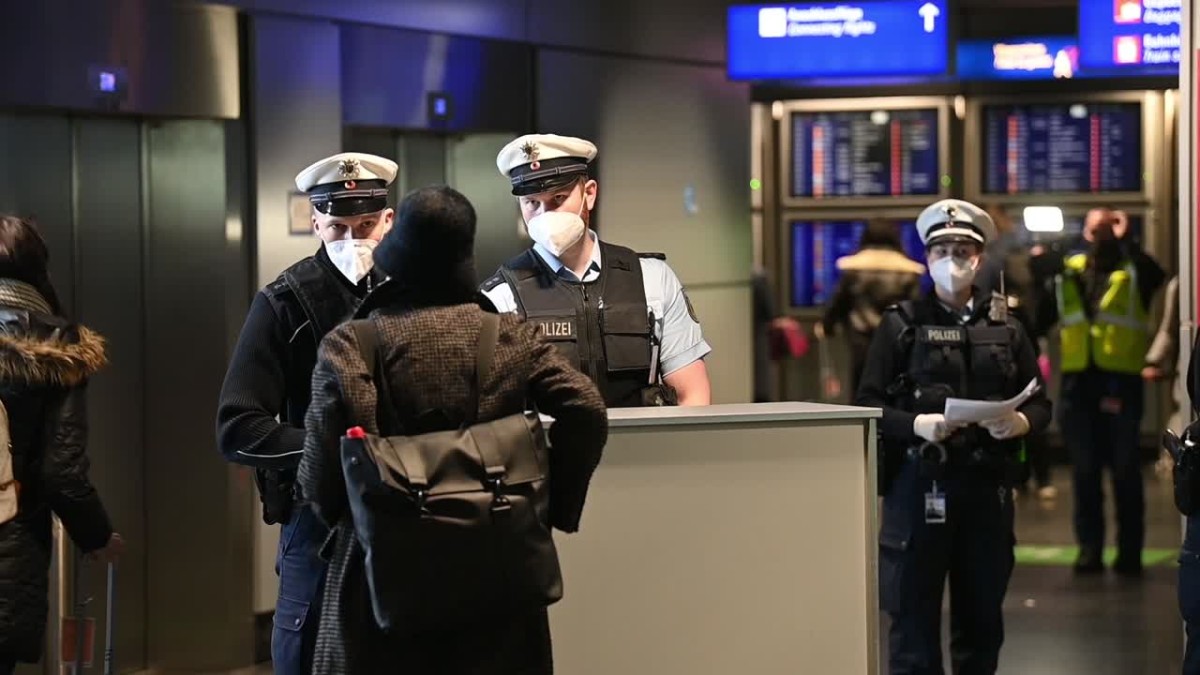 Approaching the Australian Open: 47 professionals in quarantine for three tests

“Life is not fair”

Digital UN regulars’ table: With the vaccination against Covid-19 – Vorarlberger... 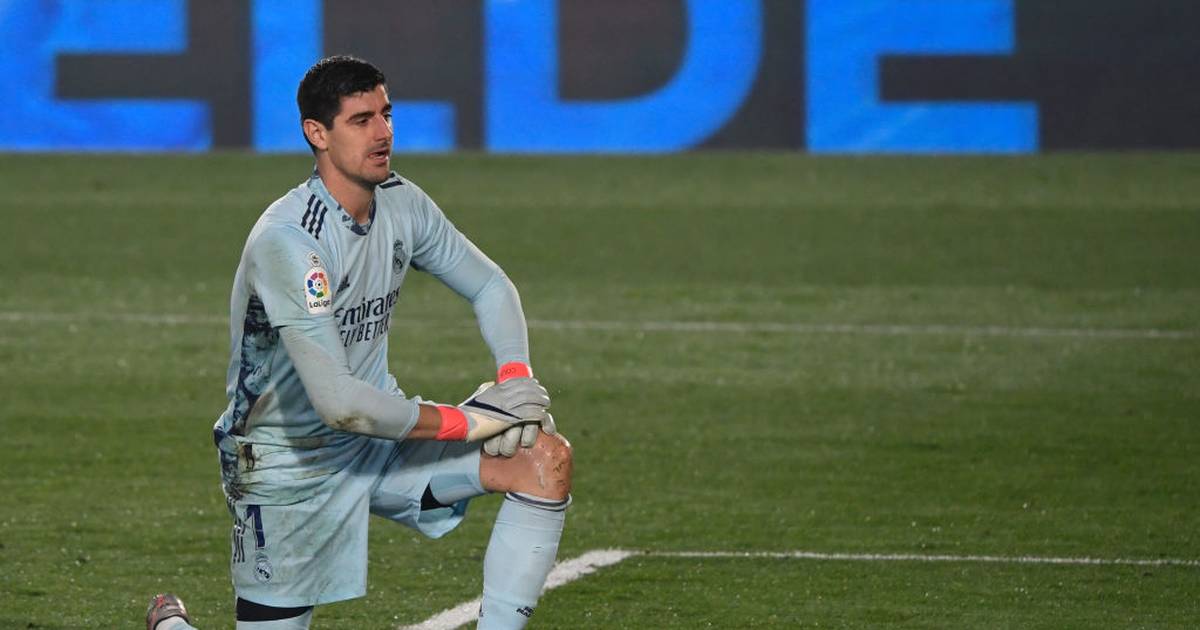 A vote for Friedrich Merz