“15,526 coronavirus tests have now been carried out,” tweeted the British Transport Minister Grant Shapps on Saturday afternoon. “Only 36 positive results that will now be verified.” Only drivers with a negative test are currently allowed to cross the border because of a mutated virus variant.

The closed Manston Airfield, where the drivers in their trucks were waiting for the tests, is now empty and should no longer be used, Shapps said. On Friday evening, around 3,000 trucks were still in traffic, and by Saturday morning half of them would have left the port, according to the Ministry of Transport. The traffic is slowly returning to normal.

Many of the drivers had been waiting on the motorway in front of the English Channel for days and had to spend most of the Christmas days in their cabs. France had completely closed its border because of a coronavirus variant newly discovered in Great Britain, possibly even more contagious. On Wednesday, London and Paris agreed on the reopening – on the condition that all drivers coming from England are tested before crossing to the continent.

However, representatives of the logistics industry warned on Saturday not to breathe a sigh of relief. “It’s not over yet,” said Duncan Buchanan of the Road Haulage Association, according to the PA news agency. Many drivers had postponed their journeys due to the situation and would queue up again in the coming days.

More than 1,000 forces from the British Army as well as French fire fighters and medical teams from Poland had helped to test as many drivers as possible in a short time. They also provided those waiting with food packages and drinks. Several aid organizations also helped the stranded with essentials. Many drivers had previously complained that they had run out of water and food. There weren’t enough toilets either.

The British opposition MP Barry Sheerman criticized: “Thousands of truck drivers are stranded in dire circumstances in Dover and neither the Prime Minister nor any other cabinet member have the courage to pay them a visit on Christmas Day. Shame on you,” wrote the Labor politician on Twitter . 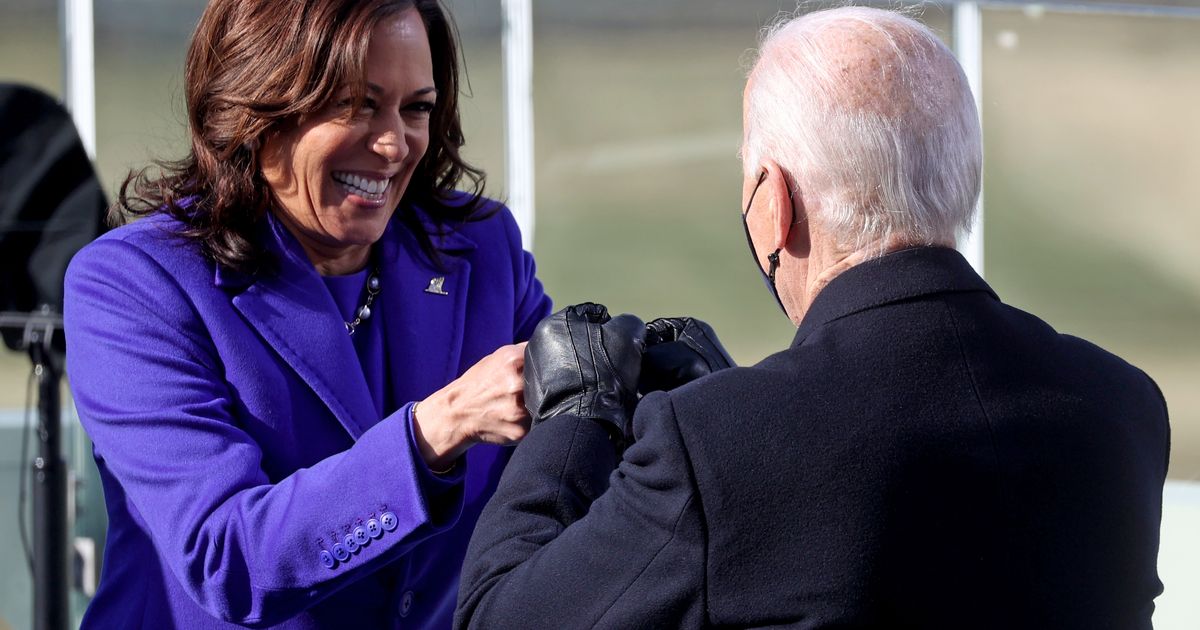 Germany is getting more vaccine doses than previously known

Hundreds of cases on the market: Big test in Thailand

Marco Schwarz: A victory with an announcement – Alpine skiing

Using a feasibility study in the blockchain |