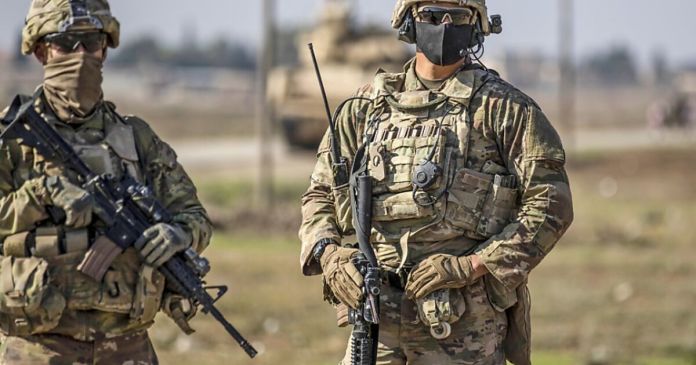 The president wrote on Twitter on Sunday to justify his planned veto that the biggest winner would be China. What he was referring to was initially unclear. So far, Trump had announced, among other things, because of a dispute over the regulation of online platforms and a possible renaming of military bases that he would refuse to sign. His veto could be overruled by a two-thirds majority in the House of Representatives and in the Senate – that is, in both chambers of Congress.

Should these majorities come about, it would be the first and probably only time for Trump that Congress overrides his veto. Trump has vetoed eight times in his four-year term in office.

The NDAA is one of a series of bills that Congress wants to pass before the end of the year. The defense budget was passed with bipartisan support for 59 consecutive years.

Future Lord Mayor of Stuttgart: Frank Nopper: “We have to work...

Border closings due to Corona: The federal police are overwhelmed

“It would be nicer if there was peace and quiet” Europe shortly before vaccination starts, in Germany the numbers are falling

Corona: is Switzerland above the mountain? The current numbers

The Wierer phenomenon: “In the end I was completely blue” –...