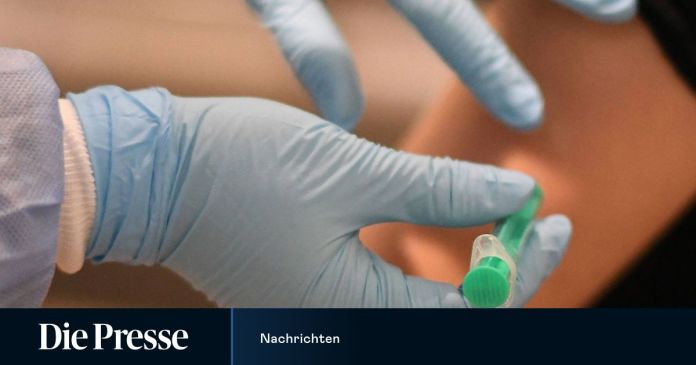 As with the US election, Twitter will now also take targeted action against false reports in connection with Covid-19 vaccinations and provide them with warnings.

The short message service Twitter will provide misleading tweets and targeted false information about vaccinations against the coronavirus with warnings or delete them completely. This tightening of the rules was announced on Wednesday via the official company blog.

Starting next week, tweets will not only be removed that spread absurd conspiracy theories about vaccines, such as the one that the drugs are supposedly intended to control the population. False claims about supposed health damage from vaccinations, which have been scientifically refuted, or the denial of any danger from the virus should no longer be tolerated.

From the beginning of next year wants Twitter also put a warning on tweets that contain contentious representations or incomplete, out of context information about vaccines. Such tweets could be linked to the Twitter– Terms of use and reliable information about the corona virus are provided, it said in the blog entry. With this, the short message service wants to support the fight against the pandemic led by scientists and governments.

“In the context of a global pandemic, misinformation about vaccines is a significant and growing challenge to public health – and we all have a role to play,” the rationale said Twitter-Blog.

Elon Musk: Tesla boss is now the richest person in the...

The Presidency of the Supervisory Board does not find a solution...