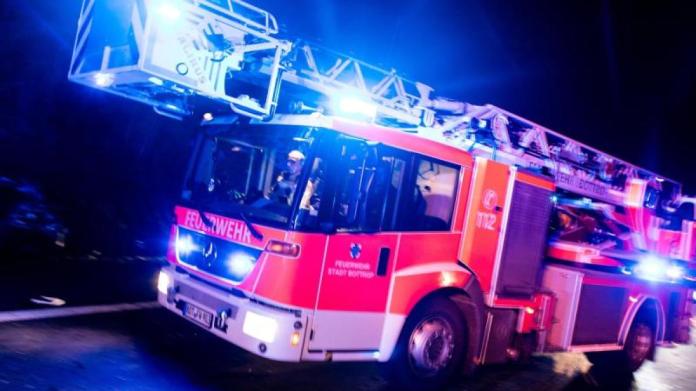 FRankfurt / Main (dpa / lhe) – A resident and a firefighter were injured in a fire in a Frankfurt skyscraper on Sunday night. Six people had to be rescued from the multi-storey house, as the fire department announced. The fire broke out on the fifth floor and was quickly extinguished. The affected apartment is no longer habitable.

The residents of the house were put on a bus while the fire was being extinguished. The fire brigade could not say how many people were affected by the evacuation. The two injured were taken to a hospital. According to the fire brigade, there were over 80 emergency services on site. The cause of the fire and the amount of damage were initially not known on Sunday.

Notification of the fire brigade

Much praise for Messi after record game

“He was a really great Tyrolean”: Obituary for Gernot Langes-Swarovski

News from skiing – Reichelt ends the season and leaves his... Soccer – Berlin – Lenz can imagine the future at Union...