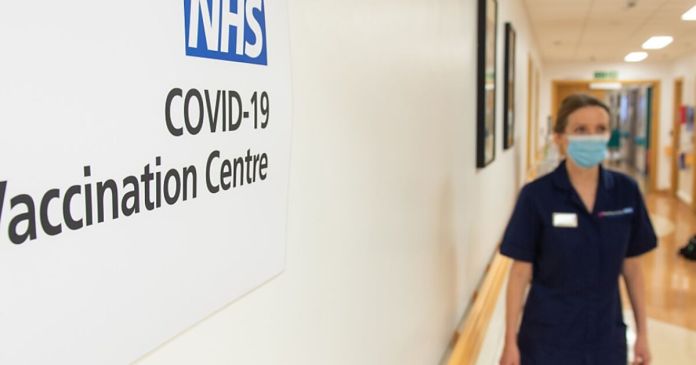 In front of all EU states, Great Britain wants to start nationwide vaccinations against Corona on Tuesday. First, people over the age of 80, employees in nursing homes and particularly endangered medical personnel are to receive the funds from the Mainz manufacturer Biontech and its US partner Pfizer. 50 clinics are to serve as vaccination centers. The logistical challenge is great because the medium has to be cooled at minus 70 degrees Celsius.

Russia was the first European country to start large-scale vaccinations against the corona virus in Moscow on Saturday. Vaccinations are already being used in China. First of all, vaccines from domestic manufacturers are used. In Great Britain, vaccinated people receive a vaccination card as proof, which is also a reminder of the second vaccination appointment around three weeks after the first. For most people, however, it will be well into the new year before they can be vaccinated, said the national health service NHS.

Great Britain had rushed ahead last week and had given the vaccine approval earlier than all EU countries by means of emergency approval. In total, the country has ordered 40 million cans. Because two vaccinations are required per person, 20 million British people can be vaccinated with it, a little less than a third of the population.

Victory against Milan: Juve reports back in the title fight –...

Father in Russia locked the boy in an ice-cold garage

Jungle Camp 2021: These are the candidates for the new jungle...

Ski: Holdener in the slalom in Jasna behind Shiffrin and Vlhova...

Jupiter meets Saturn: In December there is a major conjunction