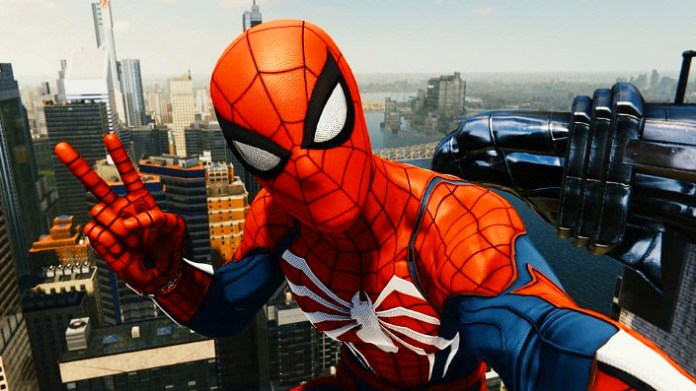 A few days ago the developers of Insomniac Games considered the action title “Spider-Man: Miles Morales” with the so-called “Performance RT” mode.

Just as it was the case in “Spider-Man: Miles Morales”, the “Performance RT” mode also in “Spider-Man Remastered” ensures that the superhero spectacle both with activated ray tracing and in 60 Images the second can be displayed. In order to achieve this goal, however, minor technical compromises have to be accepted.

Among other things, the average dynamic resolution is reduced in the “Performance RT” mode in order to free up resources. In addition, the general level of detail or the number of passers-by on the streets have been reduced.

“Spider-Man Remastered” was released for the PlayStation 5 and is only available as part of the special editions for “Spider-Man: Miles Morales”.

Demolition master wanted for Trump Casino in the USA

FC Bayern – Flick fights for Tiago Dantas: “I get really...

The latest about the corona crisis – the number of new...

US pilot legend Chuck Yeager has died at the age of...