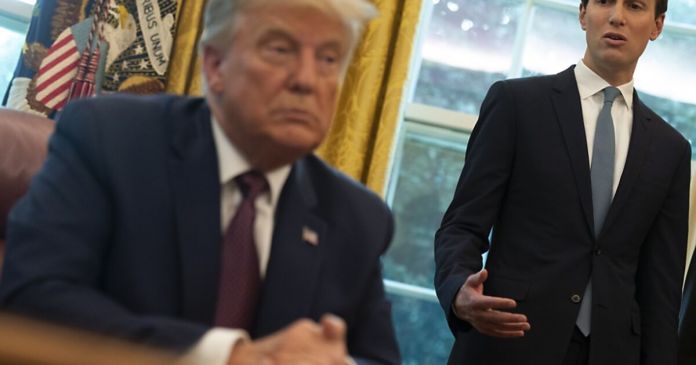 Washington’s decision to remove Sudan from a list of state terrorism supporters comes into effect on Monday. This was announced by the US embassy in Khartoum. Sudan has had this title since 1993, on the grounds that the ousted President Omar al-Bashir had prepared the ground to accommodate militant groups. Sudan was cut off from financial aid and investment.

The foreign minister has signed a notice stating that the withdrawal of Sudan’s classification as a state terrorism supporter will be effective from today (December 14), the embassy said in a statement.

The move comes after a 45-day review phase in Congress after US President Donald Trump announced that he would remove Sudan from the list. Shortly thereafter, it was announced that Israel and Sudan intended to normalize relations.

Visit to the beauty doc? The Weeknd shocks with a...

Eugenie von York & Jack Brooksbank: Your baby is here and...

“Worst Serial Killer” in the United States is dead

Tens of thousands in India because of hurricanes in emergency shelters...

International football news – Norwegian Haaland is missing from BVB until...

Coronavirus: Austria will go into third lockdown from December 26th

NBA: Stephen Curry scores 62: “I love everything this game has...