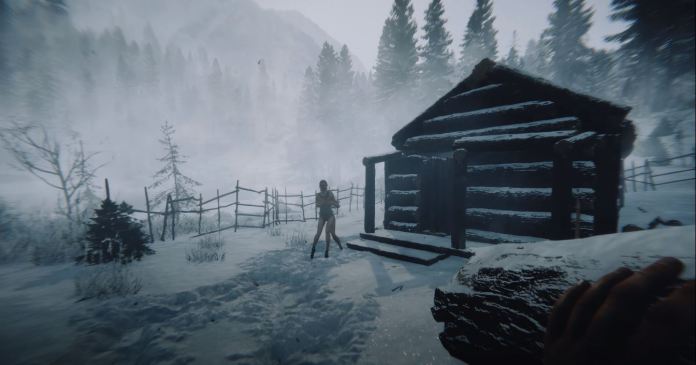 During the Game Awards 2019, a game called “Sons of the Forest” was unveiled. Based on the name, this is the sequel to “The Forest”, which we haven’t heard much about in the past few months.

Release will take place in 2021

Shortly before the turn of the year, a sign of life followed. Endnight Games announced that “Sons of the Forest” will be released next year. The developers were not more precise, so you may have to be patient for many more months.

But it wasn’t just the release year that was revealed today. Endnight Games also put a second trailer with game scenes from “Sons of the Forest” into circulation. After the clip starts, you’ll see some gameplay mechanics, as well as various creepy and bizarre creatures.

“The Forest” was originally released for the PC. An implementation for the PlayStation 4 followed in 2018. The core features of the title include crafting systems and base construction. Such elements are obviously also used in the successor, as today’s game material shows.

Below you can watch the trailer for the new game “Sons of the Forest” mentioned at the beginning. You first see the crash of a helicopter before trees that are used to build a hut are attacked. Firearms are also used.

More news about Sons of the Forest.

Smartphone manufacturers are probably running out of chips “Innocent in Cell”: Was Kubilay in jail because of Georgina?

Tatort Stuttgart: review, actors, media library – “This is our house”...

Bushido as a witness against Arafat Abou-Chaker: The rapper’s tears