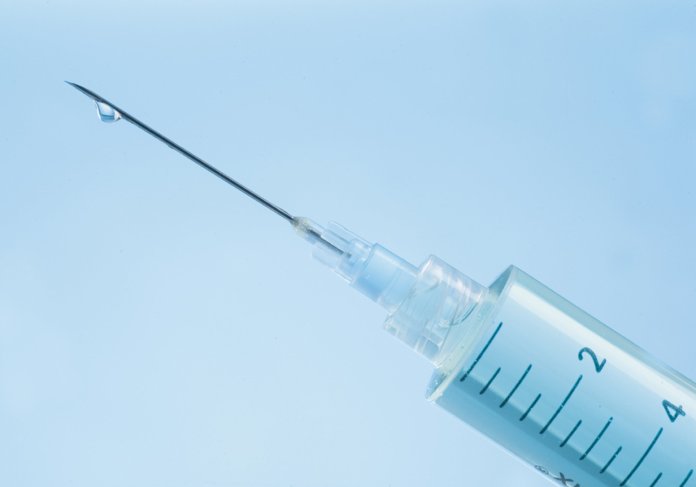 In Vienna, Lower and Upper Austria, vaccinations will begin next Sunday with the joint EU start of corona vaccinations. The state of Tyrol expects the first of two necessary vaccinations for individual high-risk persons at the end of December. In the other five federal states, the first administrations of the vaccine by Biontech and Pfizer should be carried out in the first half of January. This was the result of a broadcast from the APA.

AUSTRIA. In Wien The first vaccination will be administered on December 27th in a nursing home and on the Covid ward in the Favoriten Clinic, as City Councilor for Health Peter Hacker (SPÖ) confirmed in the Ö1 morning journal on Tuesday.

In Lower Austria vaccinations will start on Sunday, one day earlier than initially planned. First, vaccinations should be given in nursing homes and clinics.

In Oberösterreich will Before the planned official start of vaccination on January 12th, the residents and employees in the Sierning district nursing home were vaccinated. Also in the first week of the new year, a few people at selected home locations should receive their first vaccination dose. In the first phase from January 12th, residents and employees in retirement and nursing homes will be vaccinated across the board by attending doctors and hospital staff.

In Tirol the vaccination could also start earlier. It should be at the end of December – and not just in January – that the first doses against the coronavirus will be administered, the country said at the APA request. It is assumed that “the first vaccination doses will be distributed to all federal states at the same time.”

In Vorarlberg The vaccinations will start in the first half of January. The confirmed state health councilor Martina Rüscher (ÖVP) on Tuesday in a press conference. An earlier start of vaccination makes no sense due to the limited amount of vaccine available until then, said Rüscher. Rüscher hopes that at least two thirds of the Vorarlberg population will take advantage of the vaccination offer. You want to inform the citizens with the greatest possible transparency about the vaccination and promote it, she said.

In Carinthia The first vaccinations are expected to start on January 12th Health officer Beate Prettner (SPÖ) stated that the first delivery will contain 7,000 vaccination doses. After that, deliveries will be made continuously. It starts with vaccinations in old people’s and nursing homes.

In the Steiermark The first vaccinations against the coronavirus are expected to start in old people’s and nursing homes around January 12th, said the Styrian vaccination coordinator Michael Koren in an interview with the APA on Tuesday morning. A first tranche, which should be delivered at the end of December, will include around 35,000 vaccine doses.

The Burgenland will probably start with the first vaccinations against the coronavirus in January. A first tranche with around 5,800 vaccine doses is planned, said the country’s coronavirus coordination staff. First of all, people in the risk group should be vaccinated.

In Salzburg According to the APA, it is also assumed that vaccination will start in January. When exactly the vaccinations will start has not yet been determined. One is in the middle of the preparations, talks with the federal government are still ongoing, the state said.

In the first installment in this country, 10,000 doses of the vaccination will arrive shortly after Christmas. “BioNTech will deliver a total of 1 million cans in the first quarter, including around 230,000 in the first four weeks,” said Health Minister Rudi Anschober (Greens) on Monday. First of all, residents of old people’s homes, those in need of care and health workers are to be vaccinated.

Trump’s second impeachment is a fact

Corona vaccine: offered on the darknet for around 1300 US dollars