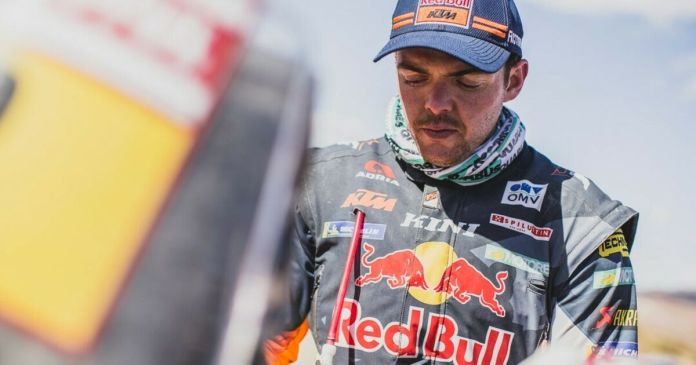 For Matthias Walkner from Salzburg, the final tests are still pending before the start of the Dakar Rally.

Matthias Walkner from Salzburg arrived last Saturday and had the mandatory two-day quarantine behind him in the run-up to the 43rd Dakar rally in Saudi Arabia. He wants to improve a few things before the start.

After negative corona tests, the 34-year-old was allowed to move from the hotel in Jeddah to the motorhome and shares this mobile sleeping space with his Australian KTM colleague Daniel Sanders until the end of the competition on January 15.

Matthias Walkner also used the quarantine to relax again before the off-road spectacle that begins on Saturday with the prologue. “I went to the beach every day to compensate and swam a lap,” said the 2018 Dakar winner. “I enjoyed the days and slept a long time.”

Work on subtleties before the start of the Dakar Rally

During the final tests before the Dakar, he would like to work on a few small details on the protectors, glasses and the airbag vest and get the feeling for the racing motorcycle back.

In addition to the mandatory use of airbag vests, only six rear tires and the issue of the road books only 20 minutes before the start of the respective stage, innovations at the Dakar Rally 2021 are the possibility of only one piston exchange during the entire competition and the ban on repairs when refueling. Walkner on this point: “ This is not for safety, but rather that the adventure idea of ​​a Dakar rally is maintained.” 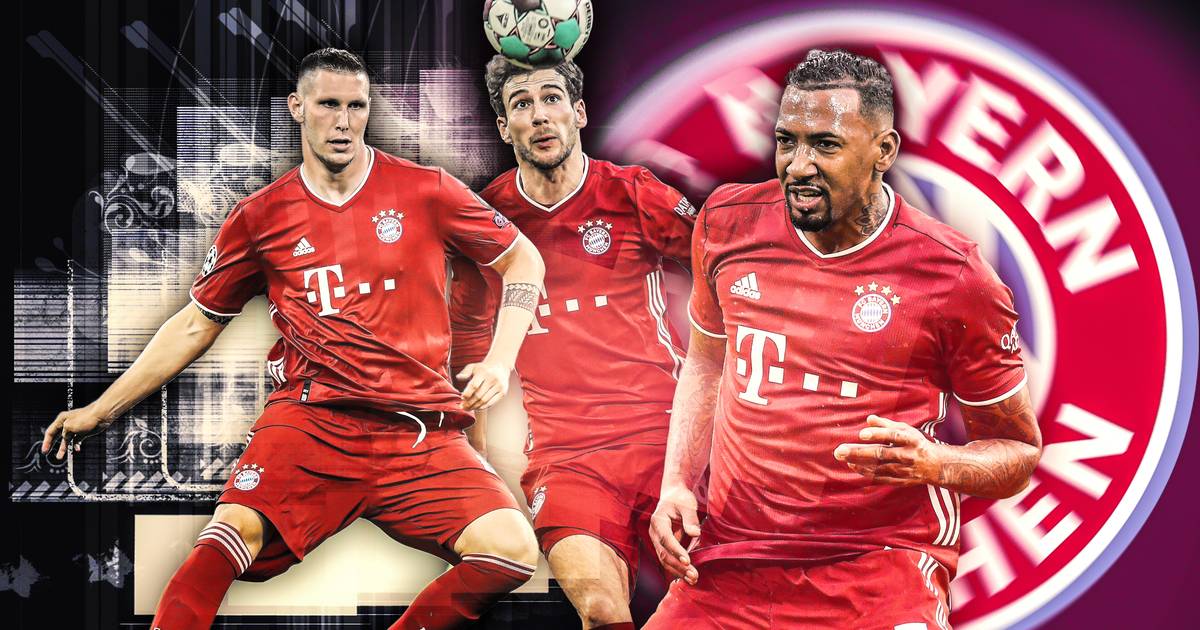 Liverpool FC in the Premier League: you have lost face

The most important facts about 20, round of the Bundesliga

Atletico and Real for “big points” in the Madrid derby

Basaksehir from top to bottom in 7 months: from title to relegation?

Landing on Mars is imminent: The last dangerous travel stage of...

Frankfurt continues mega-run against Cologne and is third – football –...

Spruce on a South Sea island: the loneliest tree in the...

Shiffrin and Gisin set the tone on Semmering – Alpine skiing