Instead of snow, Berliners and Brandenburgers have to be prepared for a lot of fog. According to the German Weather Service (DWD), it will be covered all day in many places on Wednesday and will initially be foggy in places. Only in the Elbe-Elster district and in Niederlausitz does it loosen up a bit in the afternoon. The meteorologists do not expect precipitation. According to the DWD forecasts, temperatures rise to six to nine degrees.

For Thursday, the weather experts announce initially clear to cloudy weather with unchanged temperatures. In the course of the day, starting in the Prignitz, it should be slightly wet in some places.

Courage against rifles in Myanmar

Surprise semifinals in Melbourne: Ashleigh Barty is over 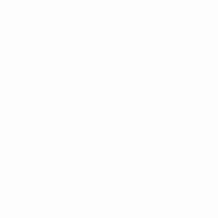 Download || Influx of Covid-19 on service trends in the...