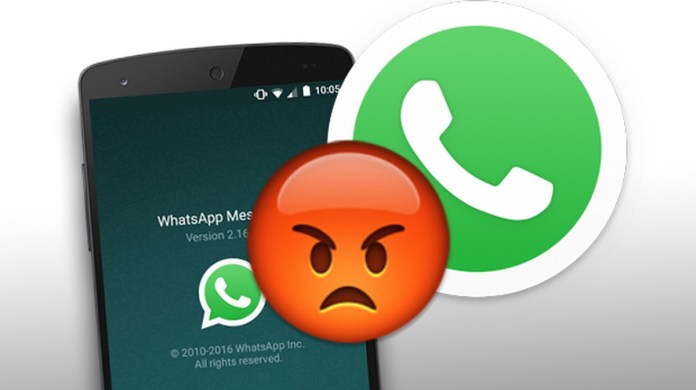 There is no official statement so far, but the past shows that those who use older smartphones will run into problems in February at the latest.

Then the support threatens to end. Because WhatsApp can no longer close possible security gaps and the programs are more susceptible to hacker attacks, the light goes out there – literally.

Users can then no longer use the popular messenger.

In 2021, smartphone users who have previous operating systems installed on their smartphones would be affected. Users need at least Android 4.0.3 or Apple iOS 9 to continue using the messenger.

iOS 9 was released on September 16, 2015 and, by the way, no longer plays a role today, since iPhones update much faster than Android smartphones.

Smartphones with a version older than Android 4.0.3 will also be available no longer supported. However, the number of users of the Android version should also be manageable: The version appeared almost exactly nine years ago. You can find out how to find out which Android version is installed on your smartphone in this practical tip.

From today, stricter corona rules apply in these federal states