In a next step, the leadership in Beijing is now trying to iron out the damage to the image that the corona virus has caused the country. State media have recently intensified their reporting on theories that the disease did not originate in China, but was introduced.

In addition to imported frozen foods (which Western experts almost rule out), two countries in particular are named as possible sources of the virus: India and Italy. Chinese researchers were enough, according to the British Guardian even a corresponding study for a publication in the renowned medical journal Lancet one. Western experts like Michael Ryan, director of the emergency programs of the World Health Organization (WHO), rejects such theories as “highly speculative”.

The suspicion against Italy is likely to be based on the latest reports that SARS-CoV-2 was already circulating in the country in autumn 2019. Antibodies against coronaviruses were actually found in tissue samples as part of a study – what a virologist compared to Guardian is due to a cross-reaction with other, long-known corona viruses. 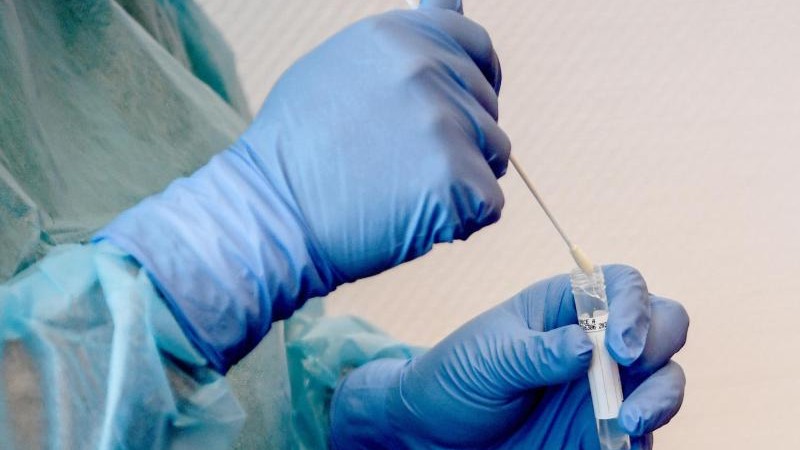 Coronavirus: The federal and state governments are tinkering with the lockdown to combat pandemics

Opponents of vaccination: Boss threatens employees with dismissal – if they get vaccinated against Corona

Province of Salzburg: No employment without vaccination

Start of season 6B on Amazon

Coping with illness: dealing with a coronavirus infection

Election in the US: The secret Republican victory

Biontech boss: Clarity about vaccine production quantities at the end of...