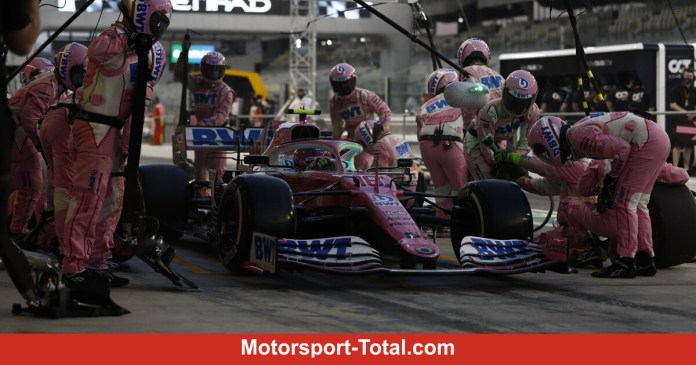 (Motorsport-Total.com) – Even one day after the Grand Prix of Abu Dhabi, a decision by the FIA ​​race stewards still causes incomprehension among many observers. The subject of criticism is a scene during the safety car phase when Carlos Sainz (McLaren) and Lance Stroll (Racing Point) almost had a serious accident in the pit lane.

Sainz turned into the pits before Stroll during the caution period and was in the pit lane for a period of less than a second at a little less than the permitted 80 km / h. Because McLaren was planning a double stop and Lando Norris was in front of him, it looked at first as if he had purposely distanced himself to give his mechanics more time.

In fact, during their data analysis, the commissioners found that Sainz Stroll delayed it by a maximum of 0.6 seconds. Borderline, but by no means dangerous – and therefore, according to the commissioners’ assessment, too void to be punished. But the incident was officially reported during the race and meticulously investigated after the race.

The confusion in this context is that Stroll’s drive off a few seconds later did not even prompt an investigation. Hoping to possibly win a position against Sainz, the Canadian was given clearance to go, although Racing Point clearly knew it could be tight.

Because Stroll’s race engineer Brad Joyce yelled “Blend!” No less than seven times (!) On the pit radio to warn him not to switch to the so-called “Fast Lane” to the left because Sainz was just coming there. So Stroll had to keep a little further to the right than usual – and almost knocked a mechanic from the neighboring Alfa Romeo box over.

Even though it was only inches away, it didn’t even involve an examination. FIA race director Michael Masi cannot conclusively explain this at the request of ‘Motorsport-Total.com’. Commissioners Garry Connelly, Achim Loth and Mika Salo Mohamed Al Hashmi looked at the situation, he says, “but did not classify it as an ‘unsafe release'”.

When exactly does the tax authorities in North Rhine-Westphalia check 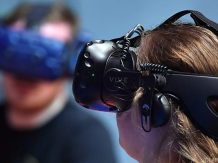 Theaters in Bavaria rely on VR glasses in the corona crisis...