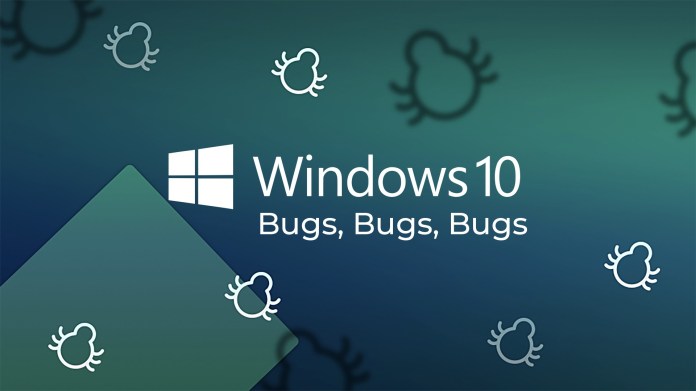 The latest Windows 10 version 20H2 causes problems with network printers for some users. Instead of printing something, only an error message is spit out. It is currently not clear whether only certain builds are affected.


Günter Born reports on his blog. He had received the information from a reader and then did a little research to determine to what extent other users are also affected and have reported this or a similar problem. Accordingly, some users who have already switched to the Windows 10 20H2 update (October 2020 update) reported that they can no longer access connected network printers. When trying to print something, the only error message is “The arguments are invalid / error 0x00000005 (ERROR_ACCESS_DENIED)”.
Infographic Windows 10 October 2020 Update: The most important new features

No information from Microsoft yet

However, the problem should first be investigated before Microsoft publishes information about the “known bugs” for builds that are regularly documented in support. It must be noted that Microsoft has already announced that the Windows team will not be fully working regularly during the upcoming Christmas holidays. A solution could take a while.

There is an auxiliary solution

Günter Born has already found a way how one or the other affected user can fix the error himself. There is no “guarantee” that the proposed solution will help.
However, there are many indications that the error is caused by a missing driver for network printer connection. Then you simply bring the function back by installing the driver. This tip is from Microsoft support.

This should also reinstall the missing network printer connection driver and the problem is resolved.

Berlin & Brandenburg: State is not planning any further bonuses for... 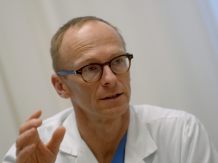