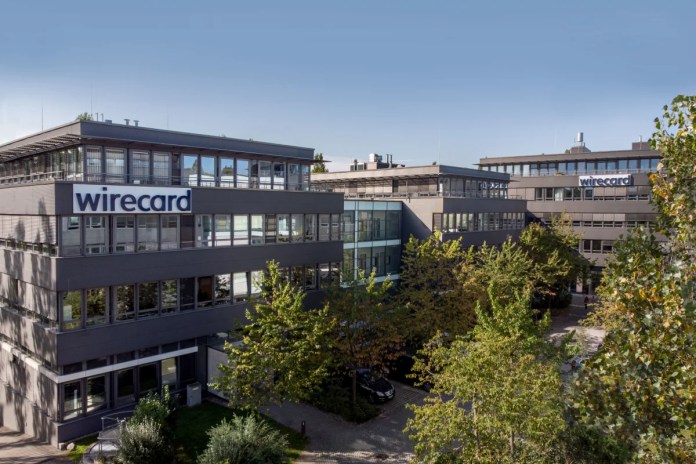 The head of the auditor’s oversight office (APAS) at the Federal Office of Economics and Export Control (BAFA) has been released for business with Wirecard shares. Apas boss Ralf Bose was informed of his immediate release last Friday, confirmed the BAFA on Monday. Bose had previously admitted at a hearing in front of the Bundestag investigative committee that he had privately traded Wirecard shares while his authority was already investigating the case.

Bose will be released “to ensure the integrity of the Apas until the matter is finally cleared up,” it said. Until further notice, the head of the quality control sub-department will take over the management of the authority. The authority, which is organizationally linked to BAFA and subordinated to the Federal Ministry of Economics, oversees auditors, including the industry giants PWC, EY, KPMG and Deloitte.

The EY auditors had previously approved the balance sheets for Wirecard. In the 2020 annual financial statements, however, EY could not find any evidence of 1.9 billion euros, which should allegedly be in trust accounts. The submission of the final report was repeatedly postponed. Even a special audit by experts from KPMG, who said they were disabled at work, did not bring relief. In the summer, Wirecard then had to file for bankruptcy.

The Munich public prosecutor’s office assumes that Wirecard has shown fictitious profits since 2015. In addition to the auditors, the supervisory authorities have also come under fire. The Federal Financial Supervisory Authority (Bafin) has an investigation against journalists from Financial Times which contributed significantly to the uncovering of the scandal, but had to stop this again. Apas also has to be asked whether it has fulfilled its supervisory duties in the Wirecard case.

Apas boss Bose had admitted before the Wirecard investigative committee of the Bundestag that he bought shares in the company in April and sold them again in May. He reportedly bought the shares on the day KPMG presented its special report, then sold it just under a month later when the KPMG report was the subject of Bose’s consultations with the Bafin. Economics minister Peter Altmaier (CDU) had shown himself to be “alienated” over the past week by the head of the authorities’ share purchases.

Employees of the financial supervisory authority BaFin had also traded in Wirecard shares. According to the authority, there are no indications that they have used a possible information advantage for private gain. In future, BaFin employees are to be prohibited from trading in the individual values ​​of companies supervised by the authority.

Oxygen is getting scarce – cosmonauts struggle with leak on the...

What was the matter with Yvonne? Not only Samu absent...

Before the CL duel with Atletico – Chelsea coach Tuchel awakens...