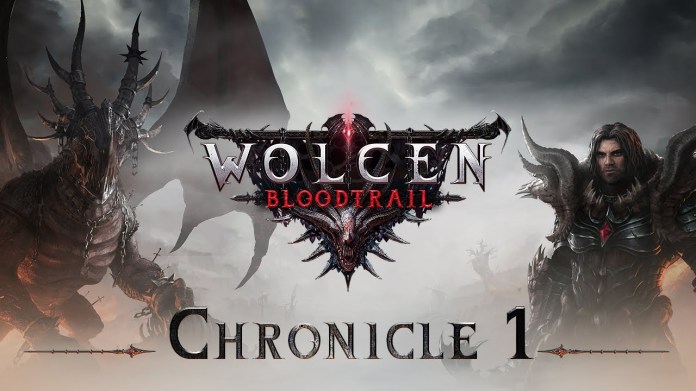 Corona live: The majority of Germans believe that the new corona...