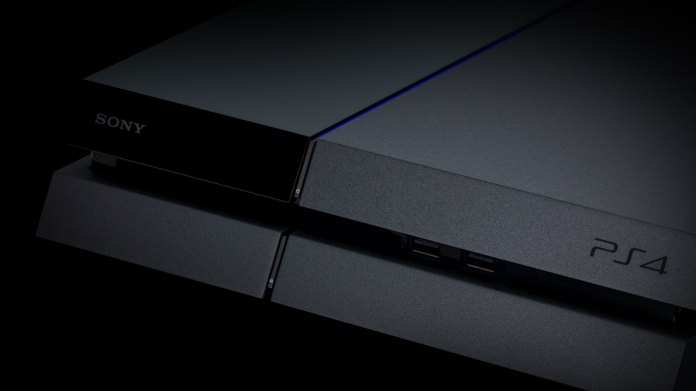 As announced, Sony Interactive Entertainment, Nintendo and Microsoft will pool their experiences to ensure even safer gaming in the future. Both adult players and the parents of younger players should benefit from the measures.

In the past, Sony Interactive Entertainment, Microsoft and Nintendo have worked together again and again in various areas.

As the three companies announced, they decided once more to pool their own experience and resources. This time it’s about the plan to guarantee safe gaming in the future as well. According to the official statement, among other things, players will be able to customize their gaming experience. At the same time, parents should be given the necessary information and tools with which they can create appropriate gaming experiences for their children.

Cooperation with the industry and the authorities

With hatred and harassment or exploitation of younger gamers having no place in the world of video games, Sony Interactive Entertainment, Nintendo and Microsoft will work closely with the industry and gamers. “We work closely with our community to promote safe gaming behavior and encourage the use of reporting functions to report inappropriate actions immediately,” it continues. At the same time, closer cooperation with the law enforcement authorities is sought in order to be able to react appropriately to criminal offenses by players in the worst case.

On the subject: PS5: Xbox Game Pass on the Sony console? Microsoft isn’t ruling it out

“We obey all local laws and respond to all legal requests from law enforcement. We will inform you immediately if we observe illegal behavior or believe that a player is in imminent danger, ”the company concluded.

You can find more details on this subject and the full statement from the three parties on the official Xbox blog.

Explosives and hand grenades in apartment: man in custody

After a tough Corona year for the fitness industry: The franchise...

Preparations for the A661 cover are underway Vice world champion Lisa Hauser: “I would not have dreamed it...