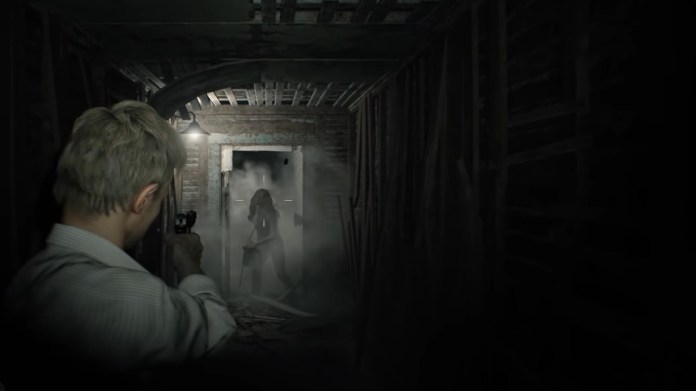 Resident Evil 4 is still one of the most popular parts of the successful survival horror series. Among other things, the game’s third-person camera was very well received by the community. Allegedly, the popularity of the camera was also responsible for the camera in Resident Evil Remake 2.

This script forces the camera behind Ethan Winters, the game’s hero. Cool: The mod is fully functional from start to finish. That being said, there is an option that turns off third-person view if first-person view would be more appropriate in a particular situation.

Here’s a video to see what the mod looks like in action:

What do you think of the third person view? Tell us your thoughts in the comments.

We have even more news, information and videos on the subject of “Resident Evil” for you here.

We think that:
That’s pretty cool. Resident Evil 7 would certainly have been just as successful. But we still think it’s cool that Capcom went with the first person perspective.

Chiefs-QB Patrick Mahomes has to go under the knife after the...

Because of Corona: Passau imposes a strict curfew