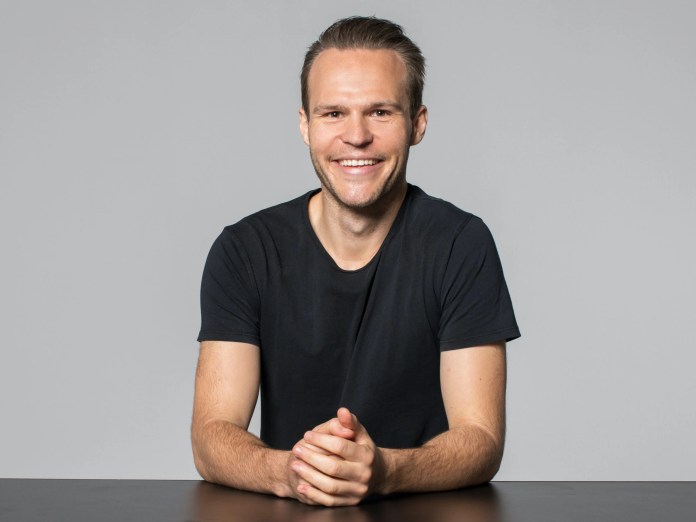 Max-Josef Meier wants to make using cars as easy as buying shoes online. For this, his company Finn.auto is now receiving a second major financing – including from the Zalando bosses.

Own a car? For Max-Josef Meier this will soon be a thing of the past. Rapid depreciation, unpredictable maintenance costs, trouble with the insurance company in the event of damage – none of this should exist for customers of his start-up Finn.auto.

The Munich-based company has therefore been using a subscription model since last year. Vehicles can be rented flexibly for a few months and already cover costs for repairs and insurance. “Our motivation is to create an e-commerce customer experience comparable to buying shoes online,” says Meier about Gründerszene. Customers should be able to book their vehicle on the Finn.auto website within five minutes. On request, delivery can be made directly to the front door.

Money from the Zalando bosses

The concept has now convinced well-known investors. In a Series A round, Finn.auto raised a total of 20 million euros. The majority of the money comes from the US venture capital company White Star Capital; Zalando board members Rubin Ritter, David Schneider and Robert Gentz ​​have also joined the startup as new investors. Previously, Picus Capital and HV Capital (formerly Holtzbrinck Ventures) had already participated in a seed round worth EUR 8.8 million. The funds raised so far amount to almost 30 million euros. When asked by the start-up scene, Meier did not comment on rumors that the company is already valued at 100 million euros.

Finn.auto wants to stand out from classic leasing offers with an extensive all-inclusive package. The costs for insurance, workshop visits and vehicle tax are already included. Terms between one and twelve months are possible. According to its own information, Finn.auto has more than 75 vehicles in stock, including Stromer. The overall package, however, has its price: Users pay around 279 euros per month for a Fiat 500 and around 900 euros for a Tesla Model 3.

From the point of view of Finn.auto founder Meier, the concept is well received: “By November 2020 we had already been able to put over 1,000 car subscriptions on the road. Most of it has been booked since July because we have been pushing the accelerator on the marketing side since then, ”he says. The competition in the car subscription market is increasing. Just a few months ago, Gründerszene reported exclusively on the financing of the Munich competitor Cluno. The startup is supported by, among others, PayPal founder and billionaire Peter Thiel. 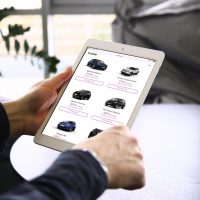 Meier is calm. He expects that many more competitors will enter the market. “We concentrate exclusively on making as many customers as possible as happy as possible,” says the founder. In scene circles, Meier is best known for the Stylight shop platform, which he co-founded in 2008. The majority of the company was taken over by the media group ProSiebenSat1 in 2016.

The first vaccination doses are distributed in the USA

Michael Wendler also likes it ostentatious in his cars

It really works: With this trick, you can send mail without...