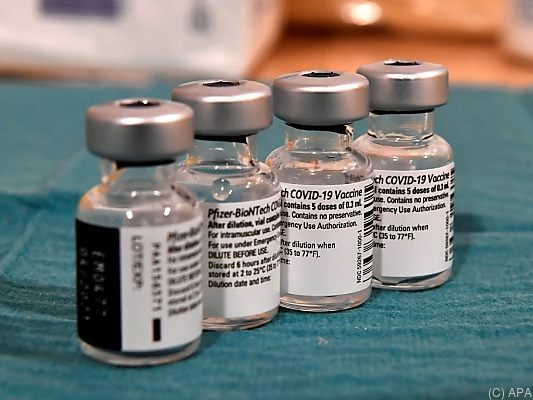 The  government will use the full share of the European Commission’s second pre-emption contract for 200 million cans.

The  corresponding decision was made on Wednesday in the Council of Ministers, Health Minister Rudolf Anschober (Greens) announced in a broadcast. “With that we get an additional 3.8 million cans in Austria.”

“This total amount serves as an acceleration factor, since a large part of this amount will only be delivered in the second and third quarter of 2021 if the maximum possible total amount is used. In addition to the 200 million cans, the EU also has the option of Another option is to call up an additional 100 million Biontech Pfizer cans, which means a further 1.9 million cans for Austria, by the fourth quarter of 2021 at the latest, “reported Anschober.

That’s how the grand finale went

Four days after landslide – Another fatality recovered in Norway –...

Woman falls down on the Berlin TV tower

Those were the top-selling VR games

In the ticker for reading: Mayor Kurt Geser resigns: “I underestimated...