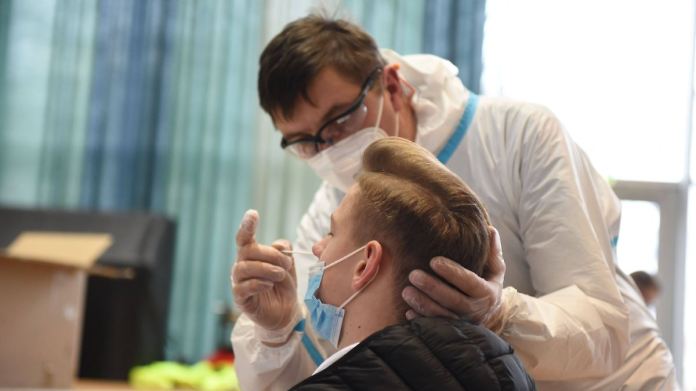 The  7-day incidence of new corona infections gives hope for a positive trend – it continues to fall.

The  Robert Koch Institute reports almost 7,000 new infections and 217 deaths in the morning. However, these numbers are still less informative on Monday.

The  German health authorities reported 6729 new corona infections to the Robert Koch Institute (RKI) within one day. In addition, 217 new deaths were recorded within 24 hours, the RKI announced in the morning. Last Monday, the RKI recorded 7141 new infections and 214 new deaths within 24 hours. However, the data from Rhineland-Palatinate were only incompletely transmitted at this time.

The  high of 1,244 new deaths was reached on January 14th. Among the new infections registered within 24 hours, the highest value was reported on December 18, at 33,777 – but this included 3500 late reports.

The  number of new infections reported within seven days per 100,000 inhabitants (seven-day incidence) was 111.2 in the morning, according to the RKI. Its previous high was reached on December 22nd at 197.6.

The  aim of the federal government is to reduce the incidence to below 50. Due to the continued high number of infections, Chancellor Angela Merkel and the heads of government of the federal states extended the current hard lockdown to February 14th and tightened it at the same time.

The  RKI’s recording system, on the other hand, takes incoming reports into account until midnight, with the current data status being announced the following morning.

It doesn’t work without shaking hands

A milestone in the dialogue with the Islamic world

“Racist reasons” instead of “race” in Article 3

New Yorker finds a hidden apartment behind her bathroom mirror

Karl Lauterbach: “The next three months will be by far the...

Intel is said to pay more than two billion dollars in...

Post from Wagner – I would never have thought that of... 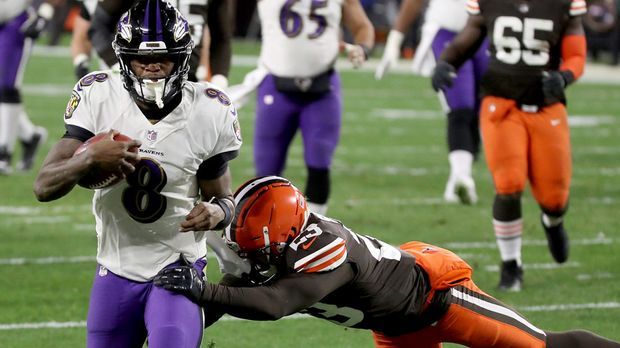