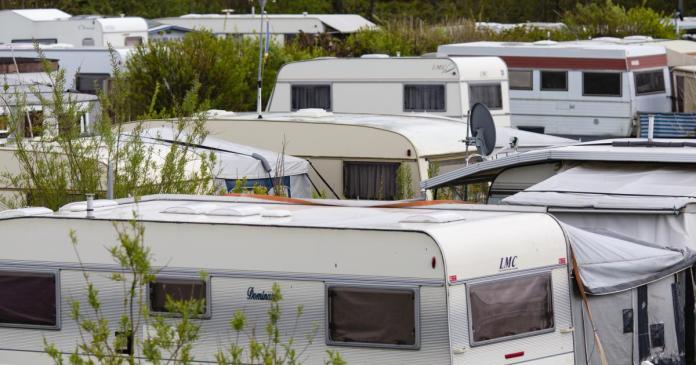 New car registrations fell by a quarter in 2020, which was the worst year for the industry in 33 years. A total of 248,740 cars (minus 24.5 percent) were newly registered last year. 50,060 vehicles with alternative drives were sold, 15,972 of which were exclusively electric cars. With 40,042 new truck registrations, a decrease of 16.7 percent was recorded. In the case of single-track vehicles, there were 46,099 units, an increase of 13.4 percent.

According to the figures published today by Statistics Austria, a total of 353,179 vehicles were registered for traffic in 2020, 19 percent fewer than in 2019. New registrations of gasoline-powered cars (share: 43.3 percent) increased by 39 percent, those of diesel cars (share : 36.5 percent) by 28 percent. Company cars accounted for 81 percent of all-electric cars. Most of the electric vehicles were registered in Vienna and Lower Austria.
The  most popular car segment in 2020 was once again the SUV with a share of 31.5 percent and 78,403 vehicles, followed by the compact class with 25.5 percent (63,333 vehicles) and the small car with 19.5 percent (48,480 vehicles). Increases compared to 2019 were only observed for sports cars (plus 57.3 percent, 3,345 vehicles).

Among the ten most important brands in 2020, which together made up 67.5 percent of all new car registrations, VW remained the market leader with a share of 15.4 percent, followed by the sister brand Skoda, Seat and BMW. Compared to the previous year, all top 10 brands recorded double-digit declines, with Opel hit the hardest with minus 43.7 percent. One-day car registrations fell by 33.4 percent in 2020.
Of all vehicle types, motorhomes had the highest growth in 2020. Although starting from a small proportion (0.8 percent of all new vehicle registrations), new registrations rose by 74.2 percent to 2,969.

The  new registrations of trailers rose by 1.8 percent to 998.

The  number of new registrations of articulated vehicles fell by 37.1 percent to 2,179. Agricultural and forestry tractors saw an increase of 6.9 percent to 6,446 vehicles.

The  overall market was in decline, but commercial vehicles and two-wheelers were up. In 2020, 1,049,345 used vehicles were registered, 1.7 percent less than in 2019. At 841,196, registrations of used cars were 3.5 percent below the previous year’s figure. On the commercial vehicle market, increases were observed in the number of used trucks (plus 5.4 percent) and agricultural and forestry tractors (7.3 percent). In contrast, used articulated vehicles recorded a decline of 5.5 percent.

At the end of 2020, the provisional vehicle fleet in Austria exceeded the seven million mark for the first time. That is 1.5 percent more vehicles than in the previous year.

Environment Minister Leonore Gewessler (Greens) today emphasized the plus in electric vehicles. She spoke of a record year 2020. “

The  around 16,000 registered e-cars are a clear sign that we are on the right and, above all, climate-friendly way in traffic,” she said.

Günther Kerle, spokesman for the Austrian automobile importers, spoke today of a “dramatic development” and had no good news for 2021 either. “In order to stabilize the situation on the automobile market, no new financial burdens should create uncertainty. Instead, we should take action that stimulate the market, “he told journalists today.
According to Klaus Edelsbrunner, Chairman of the Federal Vehicle Trade Committee, the start of the new year has been rather stuttering so far: “

The  lockdown in January, which is usually with a high number of registrations, hits our industry completely. because the deferred taxes also have to be paid, “said Edelsbrunner. 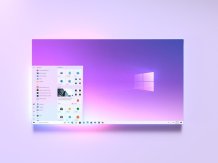 Discounter: That is changing now at the checkout at Lidl and Kaufland

People say thank you: “This iPhone trick changed my life”

“Dr. Doom “warns of a new US speculative bubble

“Phoenix” for the best start-ups and prototypes

Covid-19 vaccination start in Upper Austria: residents and employees in the...

All right for Sergio Perez and Red Bull?

Statistics of the week: crypto hype – only not in Germany 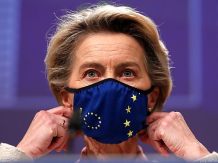 Start of vaccination in Europe under time pressure – Coronavirus –