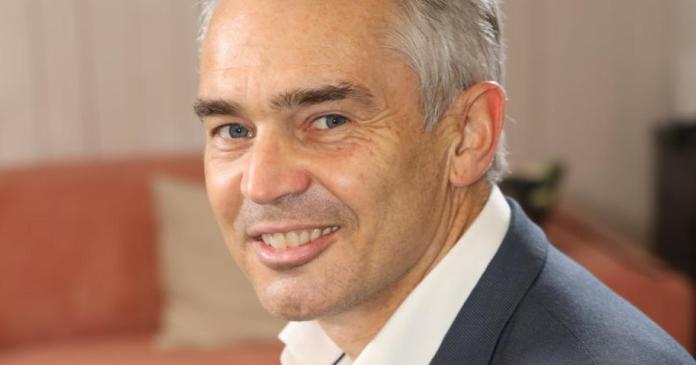 Germany bought antibody drugs from the US.  The se drugs would be a “little ray of hope” and, according to Gartlehner, could help prevent severe disease in high-risk patients.

The re is already an emergency approval in the USA, not yet in this country.

The  epidemic and the measures would probably be with us until autumn, said Gartlehner.

The  additional benefit of the new measures will also probably not be great enough to achieve the desired goals (7-day incidence below 50). A hard lockdown of two weeks would have been better, according to Gartlehner – with a lock on ski lifts, mandatory home office and more controls.

The n maybe we would have had the chance to reach the line.”

In contrast to the first lockdown, people in Austria are currently much more mobile. Complexity researcher Peter Klimek from Med Uni Vienna in the Ö1 morning journal: “People are more on the move from lockdown to lockdown. In the first lockdown we went down by 70 percent, in the second it was then around 45 percent, now with the third lockdown it was a maximum of 27 percent, now we’re closer to that 20-25 percent. ”

The  people in Vienna restrict their movements the most, the population in the western federal states least. According to Klimek, Vienna has the “largest proportion of people staying at home”.

For Klimek, too, things are more likely to be extended.

The  current restrictions on movement would not be sufficient in the coming weeks to stop the new virus variants from spreading faster, according to the expert. Klimek rules out that “everything can be opened” in two weeks.

Celebrating Christmas in times of Corona: This is how virologists do...

Biography about Alois Hitler – Hitler was strongly influenced by his... 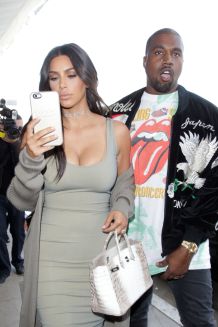