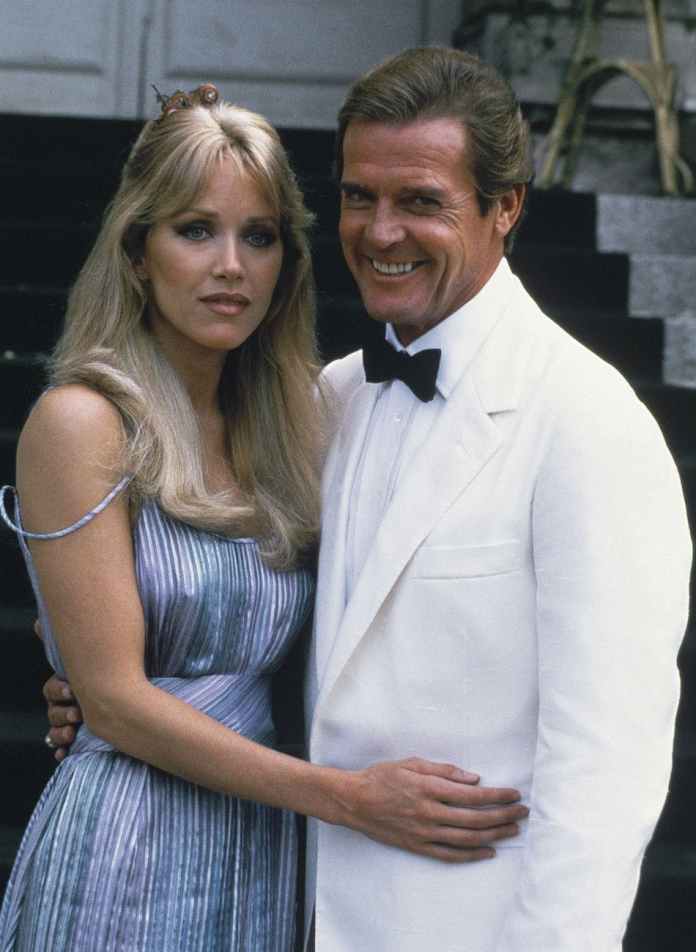 Tanya Roberts is dying. After one last visit to the hospital bed, her husband thought she was already dead and informed the world. The actress was still alive.

US actress Tanya Roberts has achieved fame as a Bond girl in the film “In the Face of Death” alongside Roger Moore – at the age of 65, she is now fighting for her life. As of Monday morning (local time) she was still alive, but she is doing very badly. Her spokesman Mike Pingel told the AP news agency.

He corrected himself with it: Because the spokesman had previously announced the death of Roberts because the actress’s husband had informed him wrongly.

The partner Lance O’Brien was admitted to the hospital on Sunday to say goodbye to his wife, said Pingel. There he held her again and felt how she had “slipped away” from him.

O’Brien then published a press release on Roberts’ death, in which he said, “Tanya and I were never separated. It’s too much to bear. Your animals are lost without them and so am I. ” Numerous expressions of condolences from former colleagues were then received.

Roberts had collapsed at her home on Christmas Eve and was taken to a hospital at Cedars-Sinai Medical Center in Hollywood. Due to the corona restrictions, O’Brien could not see her in the clinic except on Sunday. The actress was not sick with Covid-19, said Pingel.

One of Roberts’ best-known roles was that of geologist Stacey Sutton in the 1985 Bond film, in which she threatened Bond with a gun when he thought she was in the shower. She also had roles in fantasy films such as “Beastmaster”. In the series “Charlie’s Angels” she replaced Shelly Hack and became the third angel Julie. She knows a new generation of fans from the sitcom “The Wild Seventies” as Midge, Donna’s mother. Coronavirus: Berset: “It is normal that not everyone is on the...

New Dacia Sandero: This is how Austria’s cheapest car drives

Donald Trump wants to pardon himself, First Lady Melania and his...

Who profits from the billion dollar business