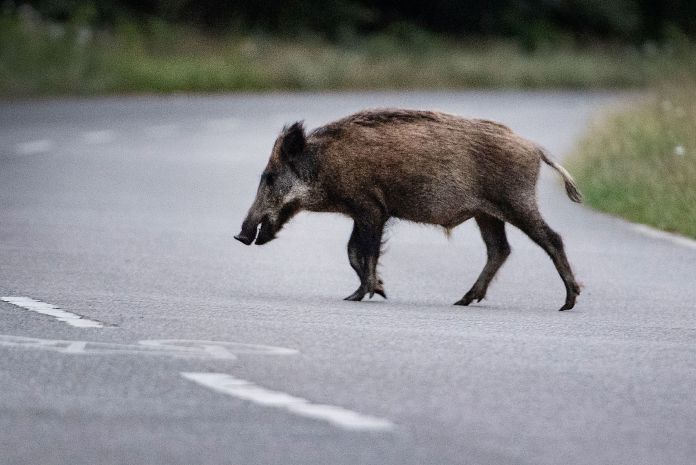 BerlinThe African swine fever could now also have reached Berlin. As the Brandenburg Ministry of Health and the Berlin Senate Justice Department announced on Friday, the carcass of a wild boar suspected of being infected with the animal disease was found in Groß Glienicke in Potsdam. The place is on the border with the Spandau district.

The dead wild boar is currently being examined at the Friedrich Loeffler Institute (Federal Research Institute for Animal Health) in Riems (Mecklenburg-Western Pomerania), according to the Brandenburg Ministry of Health.

Justice Senator Dirk Behrendt (Greens) and the Spandau district councilor for civil services, order and youth, Stephan Machulik, want to inform about the current status and the effects of the find on Berlin at a press conference at noon.

So far there have been 444 officially confirmed cases of African swine fever in Brandenburg. So far, according to the information, 28 ASP cases have been confirmed in the Spree-Neisse district, 269 in the Oder-Spree district and 147 cases of the animal disease in the Märkisch-Oderland district. The first outbreak of swine fever in wild boars in Germany was officially recorded on September 10, 2020. According to the latest findings, infected animals died in the first half of July.

African swine fever is a notifiable animal disease that has reached Germany from Africa via the Balkans and Eastern Europe since 2007. The African swine fever virus (ASF) is harmless to humans. However, wild and domestic pigs can get sick and die within a short time. According to the Friedrich Loeffler Institute for Animal Health, the virus is transmitted by leather ticks in the African countries of origin. Ticks do not play a role in Central Europe. Here, the pathogen is usually transmitted through direct contact with infected animals – such as migrating wild boars – via secretions, blood or sperm.

However, the ASF virus can also be spread through contaminated objects, such as poorly cleaned transport vehicles. Even a sausage sandwich could be enough to bring the plague in. Because humans can indirectly contribute to the spread of the animal disease, as the virus can survive in meat products for a long time. We know from experience in Eastern Europe that, for example, raw ham or salami are among the sources of infection. It is therefore of the utmost importance that pigs do not have access to, and are not fed with, waste and leftover food.

So far there is no vaccine against the animal disease. The animals suffer from various symptoms such as high fever or breathing problems and usually die within a few days.

First EU sanctions against China since 1989

Samuel Little, the worst serial killer in US history, is dead

Showdown between Linz-Steg and Graz for the Challenge Cup round of... 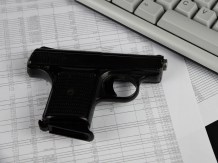 Back to topic | Arms – how armed is Germany?