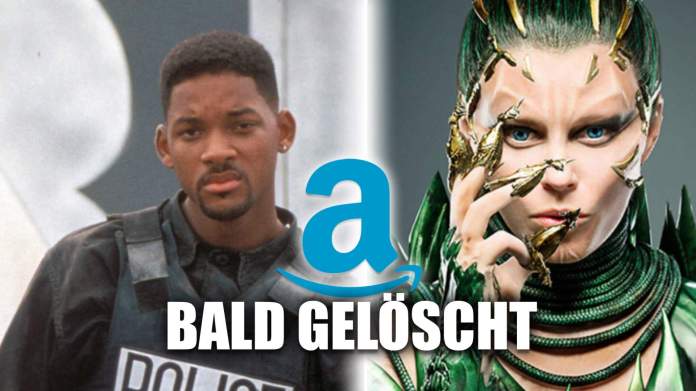 In January, Amazon Prime Video is once again tidying up its offering and making room for new series and films. At the beginning of February, 97 pieces of content disappear. Here you can find out which highlights you should stream in January.

Especially after Christmas, the program of the major streaming services is usually turned upside down when a lot of Christmas films make room and do not return until next November or December. But this should not be a sad cause for most people, after all, the Christmas feeling is long gone for most of them and next year there will be opportunities again to stream films like “The Grinch”, “The Grinch 2” or various other Christmas romance films .

But not only Christmas films leave Amazon Prime Video in January. Some high-profile blockbusters will also be removed. So you should stream “Robin Hood” and “Robin Hood” 2 with Taron Egerton and Jamie Foxx in the next days or weeks. The “Rocky” sequel “Creed” and the sequel “Creed II” should also be caught up quickly, because they will disappear in less than 30 days.

If you want to have a movie night with the children in January, you should start with the films “Paddington”, “Angry Birds The Film” or “Johnny English”. All three will soon be removed from the Amazon media library.

These highlights are only briefly on Amazon Prime Video: 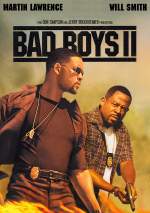 As members of a special unit of the Miami Police Department, drug investigators Mike Lowrey and Marcus Burnett take on the task of stopping the largest shipment of ecstasy to Miami ever discovered. Bad Boys 2. 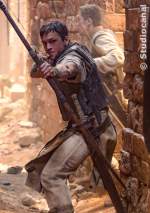 Robin Hood fought in the Crusades, but when he returns to his homeland, he does not recognize the country: England has become a society marked by corruption and intrigue. Robin Hood. 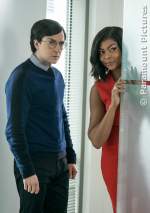 Ali Davis is a successful sports agent who is often left out by her male counterparts. When her promotion fails, she wonders what it takes to succeed in a man’s world. Trailer for the comedy What men want. 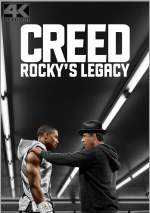 Adonis Johnson seeks help and training from a mentor named Rocky. The trailer shows you Sylvester Stallone for the 7th time as Rocky Balboa. This time it’s the turn of the offspring in the boxer drama Creed. 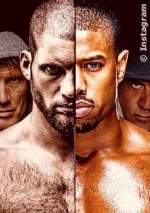 Adonis Creed takes on the challenge: He goes up against the son of the man who killed his father years ago. Michael B. Jordan, Sylvester Stallone, Dolph Lundgren and Florian Munteanu in the new trailer for Creed 2. 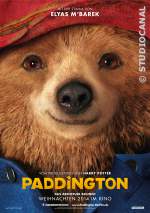 A little bear is sent to London from its native Peru. There he is staying with the Brown family for the time being. Film adaptation of children’s books: Paddington. 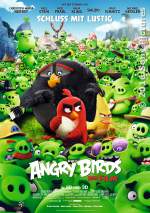 The pigs are not prepared for the birds to be angry enough to attack! The colorful and funny TRAILER for Angry Birds. 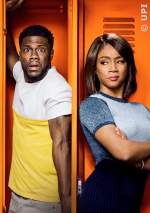 The school dropout Teddy Walker has so far cheated his way through life quite well even without training. With a lot of ingenuity and loose mouth, he sells barbecue grills and is regularly voted employee of the month. Night school. 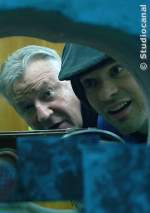 One last time he itches in his fingers to prove to himself and everyone else that he’s still got it. And so, despite age and modern technology, Brian gathers a bunch of old-school criminals. One last job. 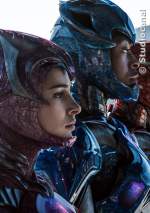 Go Go Power Rangers! The most colorful protectors of our world are coming back to the cinema in March to mess with Rita Repulsa. See Elizabeth Banks in the new German Power Rangers 2017.

20 degrees, but gloomy forecast for the weekend weather

Chinese flight crew are said to wear diapers on flights to...

Deleting a WhatsApp account – it’s that quick and easy

According to Mois-Video – Asche announces settlement

“Toughest test since the financial crisis”: Not all banks survive the...