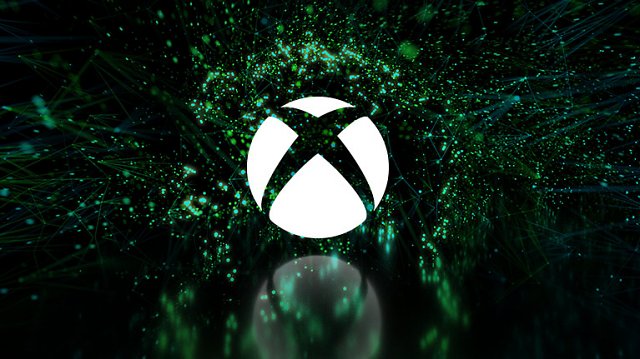 January 25, 2021 at 11:43 am
of Rhonda Bachmann –
In the last week Microsoft had to take some criticism from the community.

The  company was planning a hefty price hike for its Xbox Live Gold online service. However, after the outcry from the players, the price increase was quickly withdrawn. An analyst now explains why Microsoft planned these changes.

Last Friday, Microsoft surprised everyone with the announcement that it would increase the prices for the Xbox Live Gold online service. Xbox Live Gold is required in order to be able to use all online possibilities on the Xbox consoles. Microsoft planned to increase the subscriptions for one month, three months and six months by several euros each. That change was quickly reversed thanks to rigorous criticism from the community.

The  analyst Daniel Ahmad now tried to explain on Twitter what Microsoft was planning to do with the price increase.

Xbox is set to grow beyond consoles

Microsoft is said to want to outgrow its consoles with the Xbox brand.

The  main entry point for the service ecosystem should be the Game Pass.

The  Game Pass gives you access to many games either on the PC or on the Xbox console, which you can download for free with the subscription. Another level is the Game Pass Ultimate, which combines games for the PC, the console and cloud gaming as well as Xbox Live Gold.

With the price increase Microsoft tried to increase the target group of the Game Pass without abolishing Xbox Live Gold and offending gamers. Live Gold should appear less attractive due to the increased prices and so existing subscribers should be tempted to switch to the Game Pass Ultimate. In addition, Microsoft would need its many console users for the Game Pass so that it would remain profitable in view of the associated costs.

According to the latest information, the Game Pass has around 15 million subscribers, who use it mainly on the consoles. However, Microsoft wants to reach the entire community with the service and plans to offer Game Pass in the future via xCloud for iOS and other devices such as Smart TVs.

Acquiring a wider gaming audience beyond the consoles would take time. On the one hand, cloud gaming is not yet feasible for everyone. On the other hand, even with the latest acquisitions to developers by Microsoft, the Game Pass would not have a steady flow of Day 1 AAA titles.

In addition to the withdrawn price increase, Microsoft also announced that Xbox Live Gold is no longer necessary for free-to-play titles. According to the analyst Ahmad, this announcement had already been planned for months and should offset the immense criticism of the company.

Microsoft announced that the recently announced price increase for Xbox Live Gold has been officially withdrawn.

Xbox Game Pass for PC: Integration of EA Play only from 2021

Xbox Game Pass paying subscribers will initially only be able to access EA Play on Xbox consoles. You can find out what is included in the game subscription here.

The re are a few things to consider when returning the digital PS4 or Xbox One version of Cyberpunk 2077. Sony and Microsoft have set conditions.

PCGH Plus: Several mixed reality headsets appeared at the end of last year.

The  VR world should be conquered with simple plug & play without tracking equipment and without PC bolides. Should …

Discussion about the vaccination plan – burgenland.ORF.at

Weather in Germany: Warning of black ice and fresh snow –...