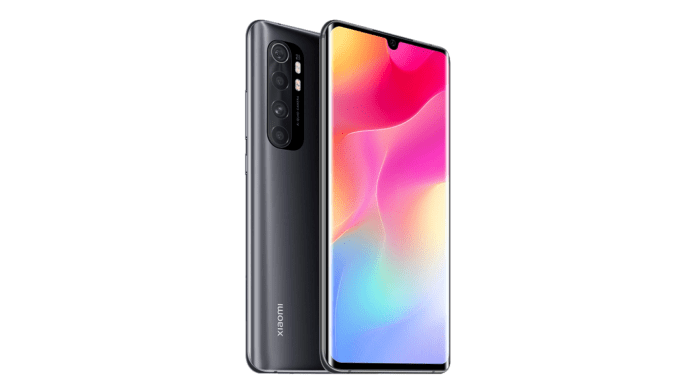 For Android users there are a number of updates this week. Samsung, Xiaomi and Sony in particular are currently distributing a major update with many new features. We summarize the most important updates of the week for you.

The  Xiaomi Mi Note 10 Lite has been released for the beta test of Android 11. Selected users of an international model can install the latest operating system and test the new features. If the beta test has been successfully completed, it should not be long before Xiaomi rolls out the finished version.

The  company is currently distributing the firmware in France and the United Arab Emirates for the LTE model and for the 5G variant in Switzerland and Great Britain.

Samsung is distributing another update for the Galaxy S20 FE, which is supposed to fix problems with the touchscreen.

The  phone screen may not work properly in certain situations.

The  manufacturer is also distributing an update with many new features for the Samsung Galaxy Watch Active 2.

Sony is starting the rollout of Android 11 for the Xperia 1 and Xperia 5 a few weeks earlier than planned. According to the original update schedule, the update should not be distributed until February.

The  distribution of Android 11 for the Sony Xperia 5 II in Europe also begins.

OnePlus is making the first Android 11 beta available to users of the OnePlus 7 (Pro). Download the installation files and play them on your mobile phone. All functions of Android 11 are included in the update.

In the Android update schedules from Samsung, Sony and Co linked in the text, we will tell you when the other models of the manufacturers can expect an Android 11 update.

With PCIe 3.0 and without DRAM cache: Samsung SSD 980 shows

How to optimize Windows 10 – Our best tips

DJI combines a drone and a headset 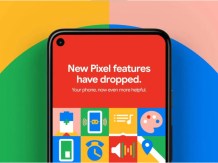 New firmware for many cell phones

Third-party cookies: Google does not want to use user tracking for advertising 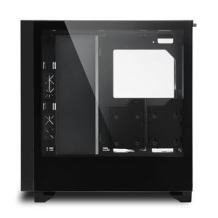 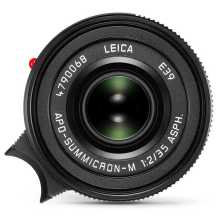 Licorice has an antiviral effect against corona in the laboratory

England: That is why the new Corona variant is being closely...

Geforce RTX 3080 Ti is still to come, but later