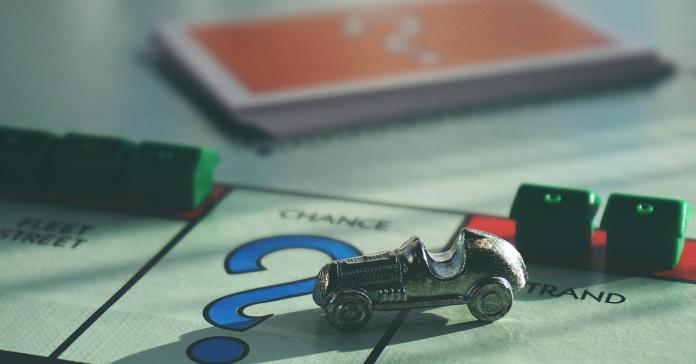 As the newspaper Korea IT News reports (via Reuters), the cooperation between Apple and Hyundai is to be sealed in March 2021. Production of the vehicle is expected to start in the United States after 2024, the report said.

It is not certain whether this will really happen that quickly. After all, it should be about a self-driving electric car with new battery technology. A previous report said Apple didn’t plan to launch the car until 2027.

Hyundai had emphasized that the company had received requests for possible cooperation from various companies in the development of autonomous electric cars.

Korea IT News had reported that Kia’s factory in Georgia is to become the production site and that it will be expanded so that 100,000 vehicles can roll off the assembly line there from 2024. The full capacity should be 400,000 pieces per year. Kia is part of Hyundai.

Test production should start as early as 2022. The vehicles are of course not intended for sale, but are used for production planning and quality improvement. Interesting: These details were deleted from the report, according to 9to5Mac.

Project Titan has had an eventful history. At first it was said that Apple was planning a car, later it was allegedly only about the development of software for autonomous driving. A few weeks ago the rumors about the Apple Car flared up again.

Over the years, Apple has received numerous patents in the automotive sector, ranging from new safety concepts to autonomous driving.

What do you think an Apple electric car will cost? Write your estimate in the comment fields below the message. We are excited.

Student in home lessons: Job center has to provide computers

Who comes, who gets fired?

19 – What is known so far about the more contagious...