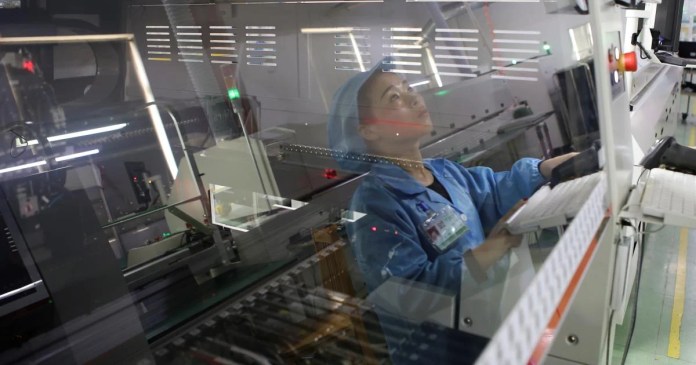 Apple officially takes a tough stance on child labor and states that it will immediately terminate contracts with suppliers in the event of violations. In practice, however, this requirement is not always met, reports
The -Information.

According to this, the manufacturer is said to have become aware of child labor at the Chinese supplier Suyin Electronics, which produces HDMI and USB ports for MacBooks, in 2013. Suyin promised improvement, but a further check reveals underage workers.

Apple did not place any new orders with the supplier. However, until the business relationship was actually resolved, it took 3 years during which ports for older MacBooks were still being obtained, as the online medium reports with reference to former Apple employees.

Not many suppliers are able to meet Apple’s quality and quantity requirements, according to the ex-employees of the group. Finding a replacement in the short term is difficult. If this resulted in delays in products or higher costs, Apple delayed contract cancellations or refrained from canceling contracts.

The -Information also provides another example. Apple also criticized the working and environmental conditions at the supplier Biel Crystal, which manufactured glass screens for the iPhone. However, even a year later, there were still no improvements in many of the points complained of.

The -contract with the supplier remained in place. Biel Crystal was one of two providers for the displays and Apple didn’t want to be dependent on just one supplier for the purchase of the screens. This would probably have resulted in price surcharges.

The -Information that Apple “has the strictest standards in the industry to ensure that employees in the supply chain are treated with dignity and respect.”

Ski areas: Salzburg is considering an early end of the season

Dan Riccio is said to be newly involved in the development...

PS5: Amazon messenger steals the birthday present from a child –...